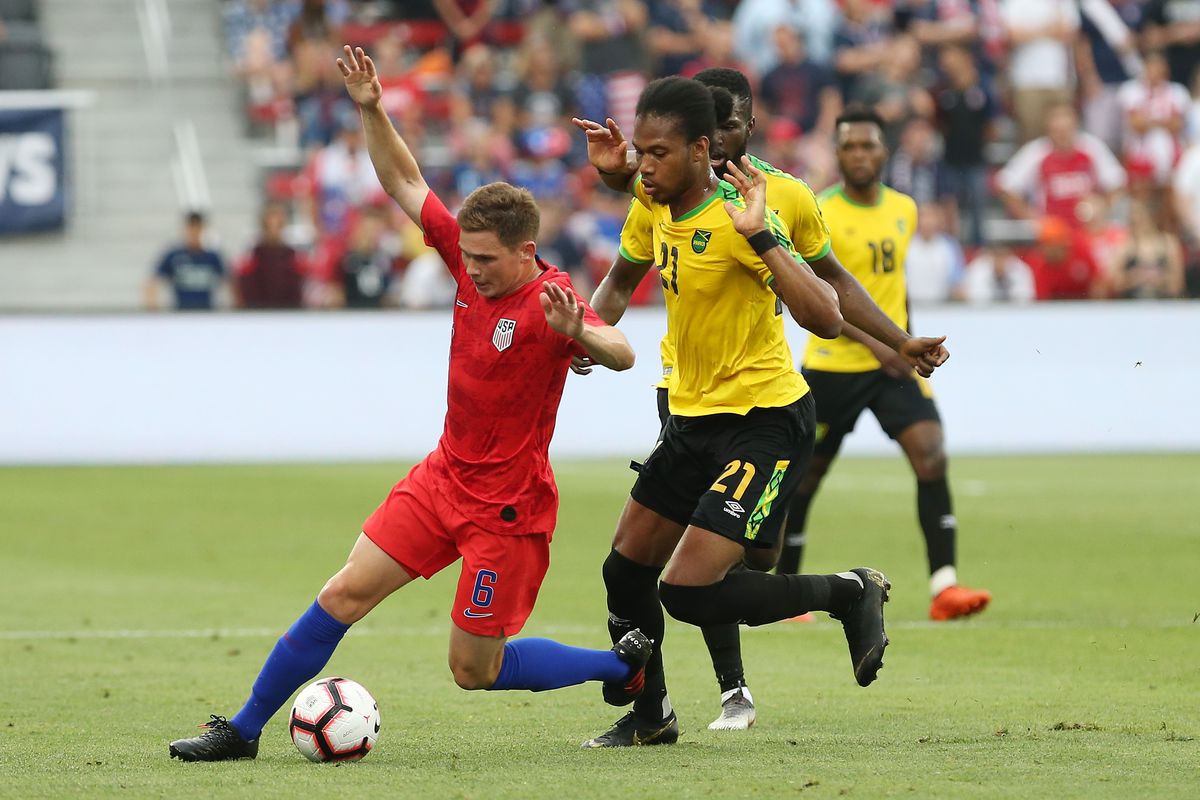 ANALYSIS AND PREDICTION FOR JAMAICA - USA

Jamaica made it very difficult to win against Panama in an extremely even match. The power of Jamaica is definitely in the cohesive defense that is fighting to the end and that pretty much calms the players in the front positions, but also the midfielders secure back, so Jamaica looks like a compact and difficult to overcome team.

The United States have top defense and so far there is no conceded goal in the tournament. Everything was on the way to the Mexico-USA final before the start of the two semi-finals, but the states have some weaknesses that have not yet been shown because there was not enough quality team to do so.

There is nothing else to expect but defense and only defense for Jamaica all the time and very few chances for a goal but also in front of their post as the US traditionally have some problems against this team and even, when US wins almost always has 1 goal difference . Now such a development is completely logical, but our tip will be for goals by not expecting the line to be crossed – Under 2.5 goals at 1.66.