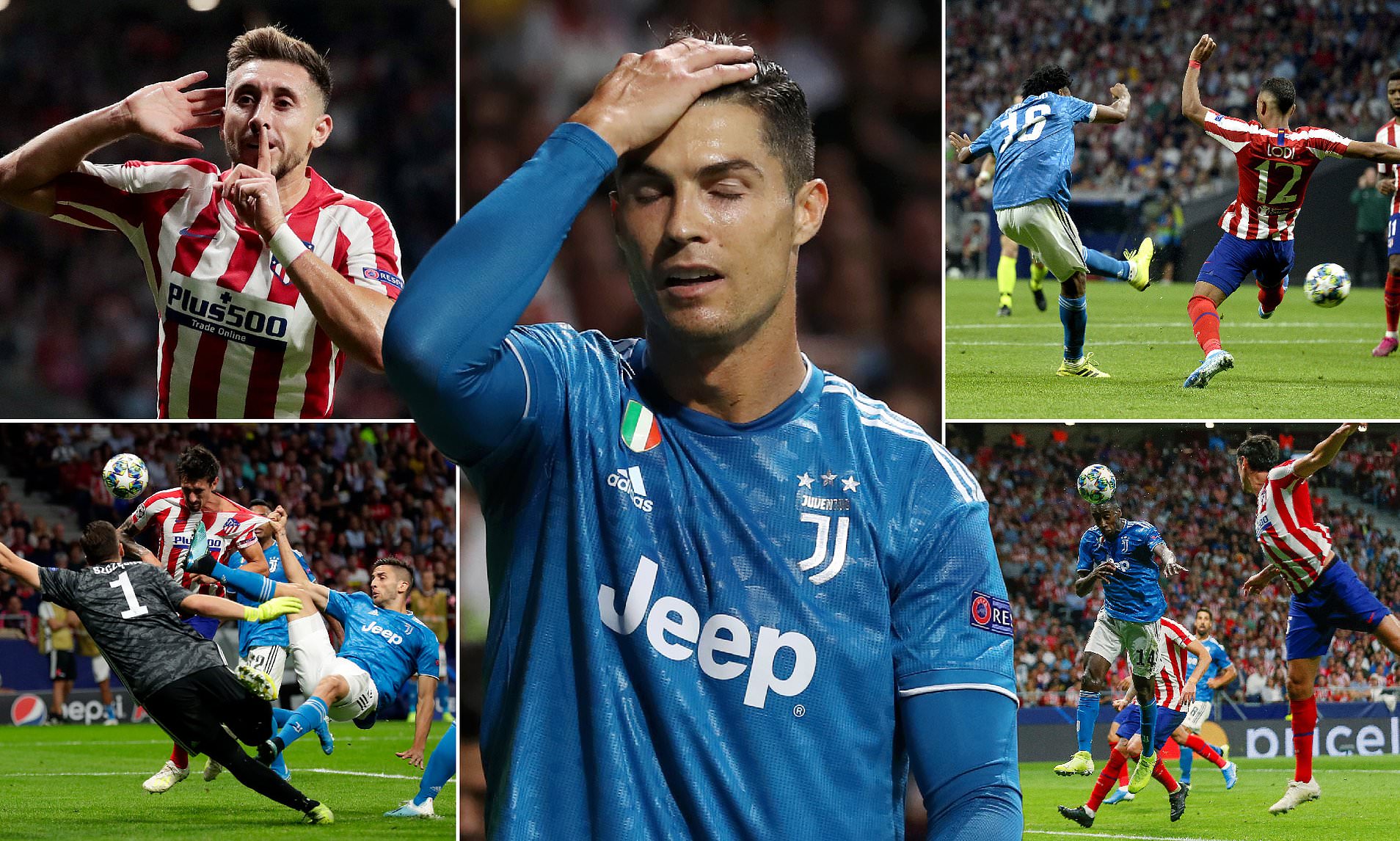 ANALYSIS AND PREDICTION FOR JUVENTUS - BAYER

Juventus once again saved power, this time against SPAL, winning relatively easily by 2-0. Ronaldo scored the 2nd goal, which was beautiful even by his standards. Juve, however, have not been as stable since the start of the season, especially when compared to what they represented as a team during past campaigns at Allegri. Sarri is trying to impose his style, but apparently it will take time. He is achieving results so far, but we think Juventus will have problems in the more difficult matches.

Bayer Leverkusen were very surprised by their loss to Loko Moscow last round, although they deserved the point and played well. A terrible mistake by the goalkeeper led to Loko’s second goal, which brought the Russians victory. Leverkusen come after 2 wins at 0 in the Bundesliga and in a good mood. They know they are outsiders in the group because Atletico and Juventus are classes above them, but they can still fight for the Europa League.

Expert view : Although Juventus are not by far the most appropriate team to rely on, we believe it is time for the Bianconeri to win. This is a Champions League match, though, not Serie A. This is where the Old Lady is much more serious. In the last round, they missed a lead of 2 clean goals over Atletico Madrid and that should have motivated them to achieve a convincing victory today against Bayer Leverkusen. Due to the offensive style of the guests here we are betting on Juventus – Over 1.5 goals at 1.55.