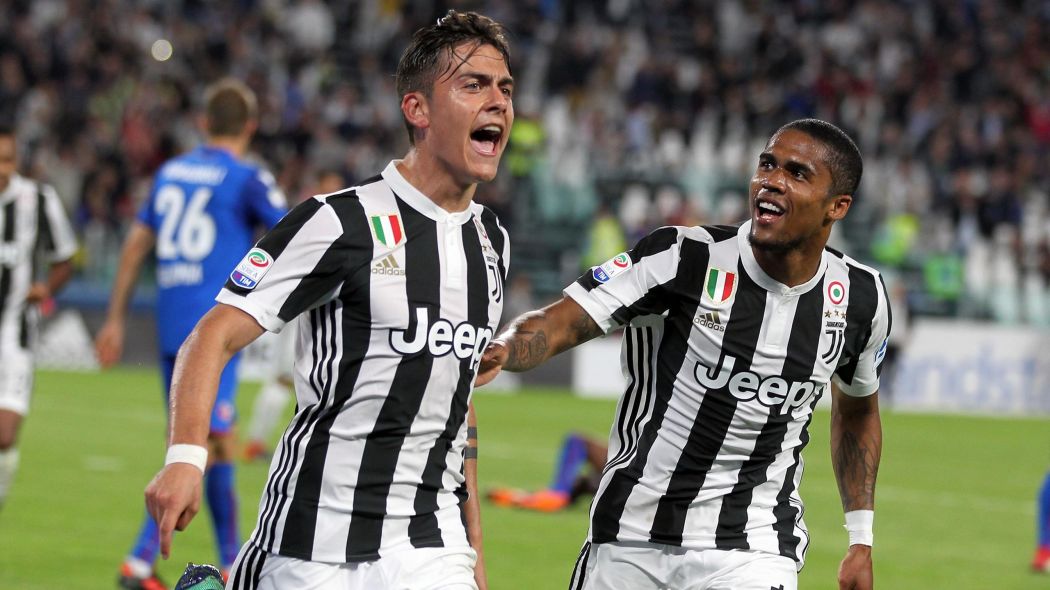 ANALYSIS AND PREDICTION FOR JUVENTUS - BOLOGNA

Juventus have continued to be flawless since the start of the season and have defeated, pretty difficult, Frosinone with 0-2 at the end of the match in the last round. Ronaldo scored again and everything looks fine for the old lady. Juventus is in a series of 11 consecutive wins in official matches. And as a host, things look even better – 20 wins in the last 25 games. The three points are almost certain here,  because they will face a team with a rather weak attack. Juventus rarely allow to be surprised against teams struggling to survive.

Bologna made a sensational victory against Roma, which was not particularly expected. However, Indzaghi’s team showed a will and desire that was not seen in their other games since the start of the season. Still, they are hardly capable again of such sensation in a few days, especially since it is about visit and especially because Juventus is a few classes over all other Italian teams. Bologna form in the Serie A away games is quite weak – 10 losses and 3 draws in the last 13 games. We also rarely see them score goals. In these 13 games they scored only 4 goals, but these goals are 1 against Juventus, Lazio, Inter and Napoli. This shows that Bologna is very serious against the favorites and their fixtures are not boring in terms of that.

Juventus and Bologna are not particularly even rivals. Bologna’s last victory over bianconeri is in 2011. as a guest, but after that they have always lost at this stadium. In fact, this victory in 2011. is also Bologna’s only victory over Juventus. We will hardly see it happen again soon. Still, the odds here are low, but our primary prediction is Juventus to score in both halves at 1.72, making it quite logical to expect Juve to win by 2-3 at 0 or 1. However Juve to win at 0 is also 1.72. -1.5 AX is 1.58, which is a very good option.

Khedira and De Sciglio are injured and Costa is suspended