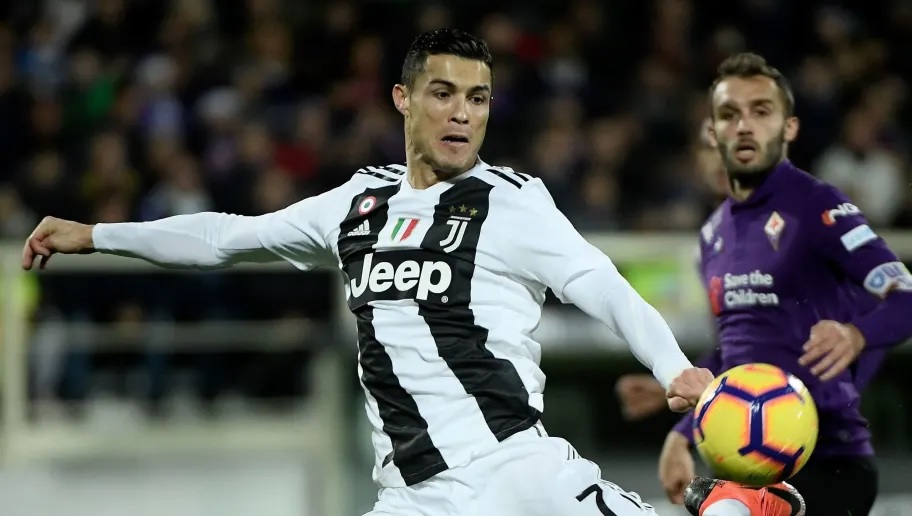 ANALYSIS AND PREDICTION FOR JUVENTUS - FIORENTINA

Juventus’ withdrawal from Ajax was the worst moment for Bianconeri during the season. Who expected such a downtime in their most important match? But now if we look back, we can see that there is nothing so surprising. Ajax is not a random team, but one of the greatest in world history. Juventus apparently overwhelmed their weaknesses in many of the duels, and we see that early wins in leagues have had little effect on either PSG, Juventus or Bayern last years.

Fiorentina are in a terrible form, and after their tragic results lately it has become clear not only that they have no chance of getting in the top 4, but also the top 7 is a very distant goal so that by the end of the championship the team from Florence does not play for anything , but for honor. It is important to note, however, that Fiorentina does not like Juventus in a nutshell, so they always play “on blood” with this rival.

For the old lady, they only have to make one more win to the end of Serie A to become official champions. They postponed this one week after the loss from SPAL in the last round, so after dropping out from the Champions League, taking the title in this match would reassure the fans to some extent and ease the upset in the team. We do not believe in a new failure, especially at home, especially against a team in such a bad shape. Prediction – Juventus – Over 1.5 goals at 1.64.