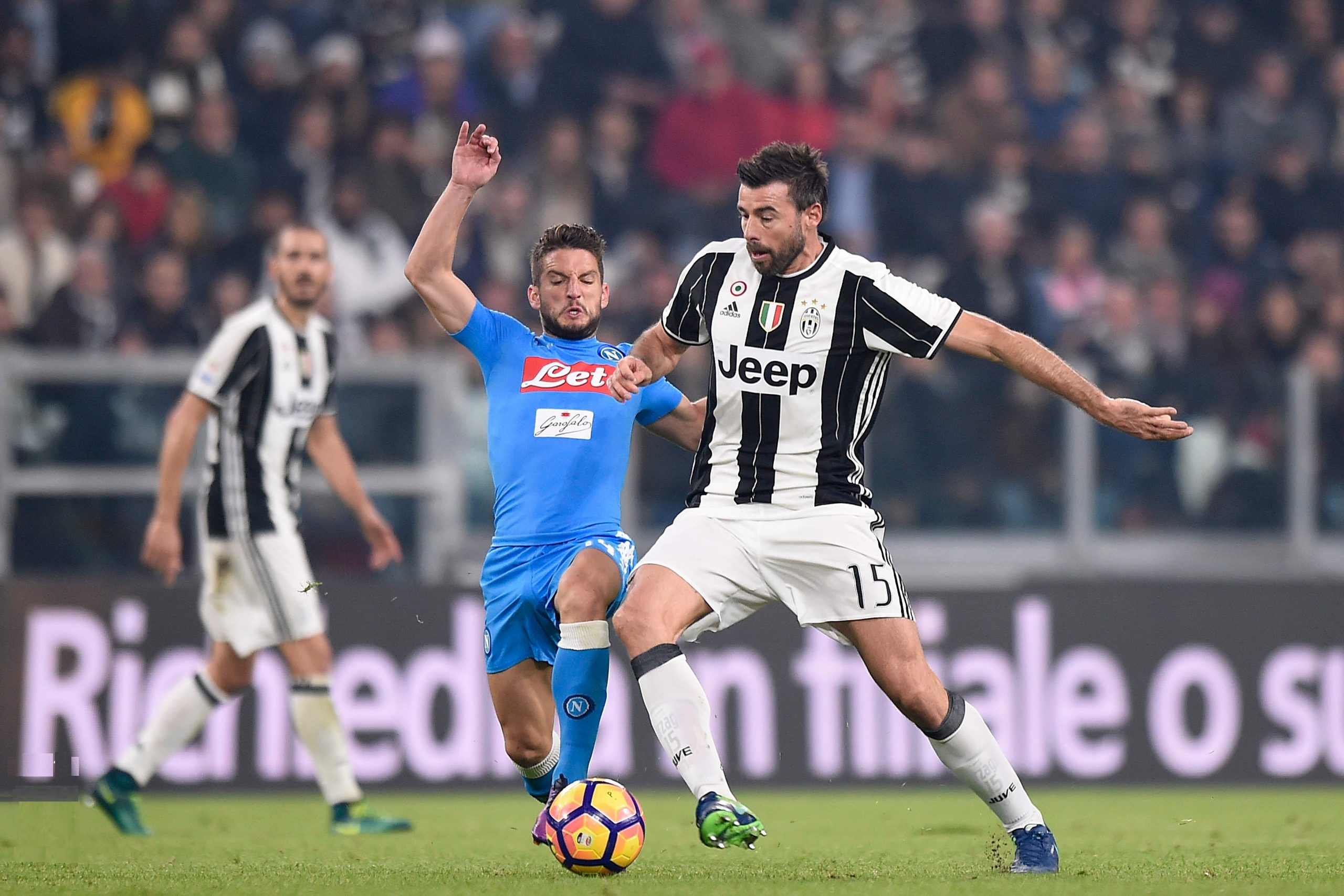 ANALYSIS AND PREDICTION FOR JUVENTUS - NAPOLI

Juventus started with a minimal win, 1-0, Serie A this season over Parma as a guest. They were able to score 2 goals several times, but their strong defense held. The competition at Juventus is very serious and it is currently interesting to know which is the strongest midfield of the Old Lady and who will start in the attack. Ramsey and Rabio didn’t start in last game, however.

Napoli made a unique spectacle in the first round by beating Fiorentina 4-3. Neapolitans became stronger with PSV’s Mexican star, Lozano, who recently arrived in the squad. It will help the attack. Diwara and Raul Albiol have been sold, and Manolas will be Koulibaly’s new partner. Napoli has certainly made good transfers, but that doesn’t seem to be enough to fight for the title with Juventus.

Expert view : Bookmakers give a very high odds to Juventus, and they rarely fail in the derby. We concede that Napoli can score at one point, though difficult. They are more likely to close at the beginning of the match to prevent a quick goal, as this will totally mess up their plans. Let’s not forget that Ancelotti is much more experienced and has a much more serious career than Sarri. However, we tend to expect the much stronger Juventus team, who also has the support of its fans, to win, which means that Bianconeri will have to score at least 1 goal and we think it is more likely to come through the 2nd half if it’s only 1. Prediction – Juve to score in the 2nd half at 1.63.

In 11 of Juventus’ last 13 home games against Napoli, the Bianconeri scored in the 2nd half