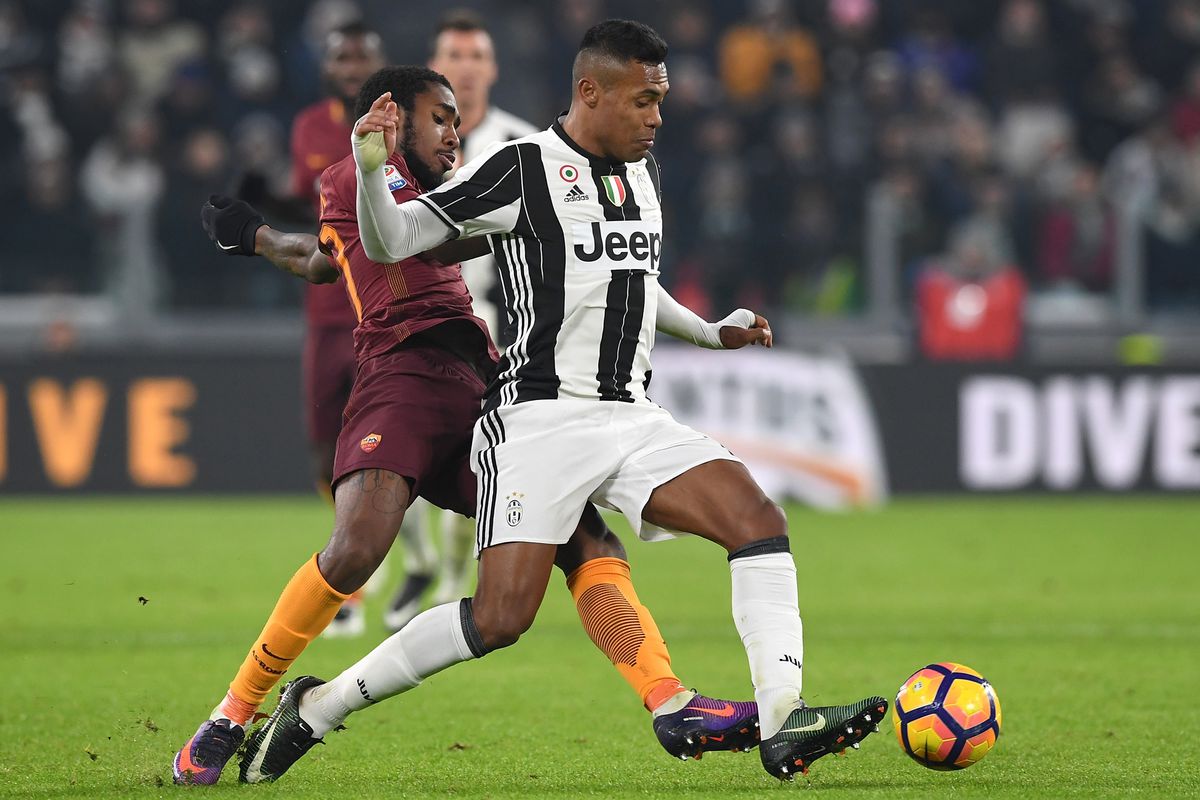 ANALYSIS AND PREDICTION FOR JUVENTUS - ROMA

Juventus escaped in the last round against Torino in the derby. Bulls had serious reasonable claims for a penalty in two cases, but the referee decided otherwise. Bianconeri then received a penalty that Ronaldo realized. It has already made 5 consecutive games in which Juventus did not allow a goal and in most of them the Old lady was getting away from conceding a goal. They are categorical leaders with 46 points and only 2 lost, but Napoli is still not that far.

Roma made great comeback and went through many hardships and tribulations to take their 6th victory since the start of the season in the game with Genoa in the last round. Obviously, for Roman wolves, it will be much harder to break through in top 4 this season, not only because they have achieved weaker results, but competition has also increased. Both Atalanta and Milan are ahead of them and this is also the case with the city rival, Lazio. Roma is a team that plays strongly against top rivals. Rather, we can expect an fails against weak opponents.

Juventus and Roma seem to be at the moment not a very intriguing match. Roma have some important injuries, while Juve are much more classy, ​​in better shape they are confident at home. However, we think it is very possible here to get a tied match with an unpredictable end and even Old lady to win, we do not expect this to be easy. Roma can not boast of success at this stadium lately, but we still expect Juve’s defense to crack at least this time. Prediction: Both teams will score 1.99