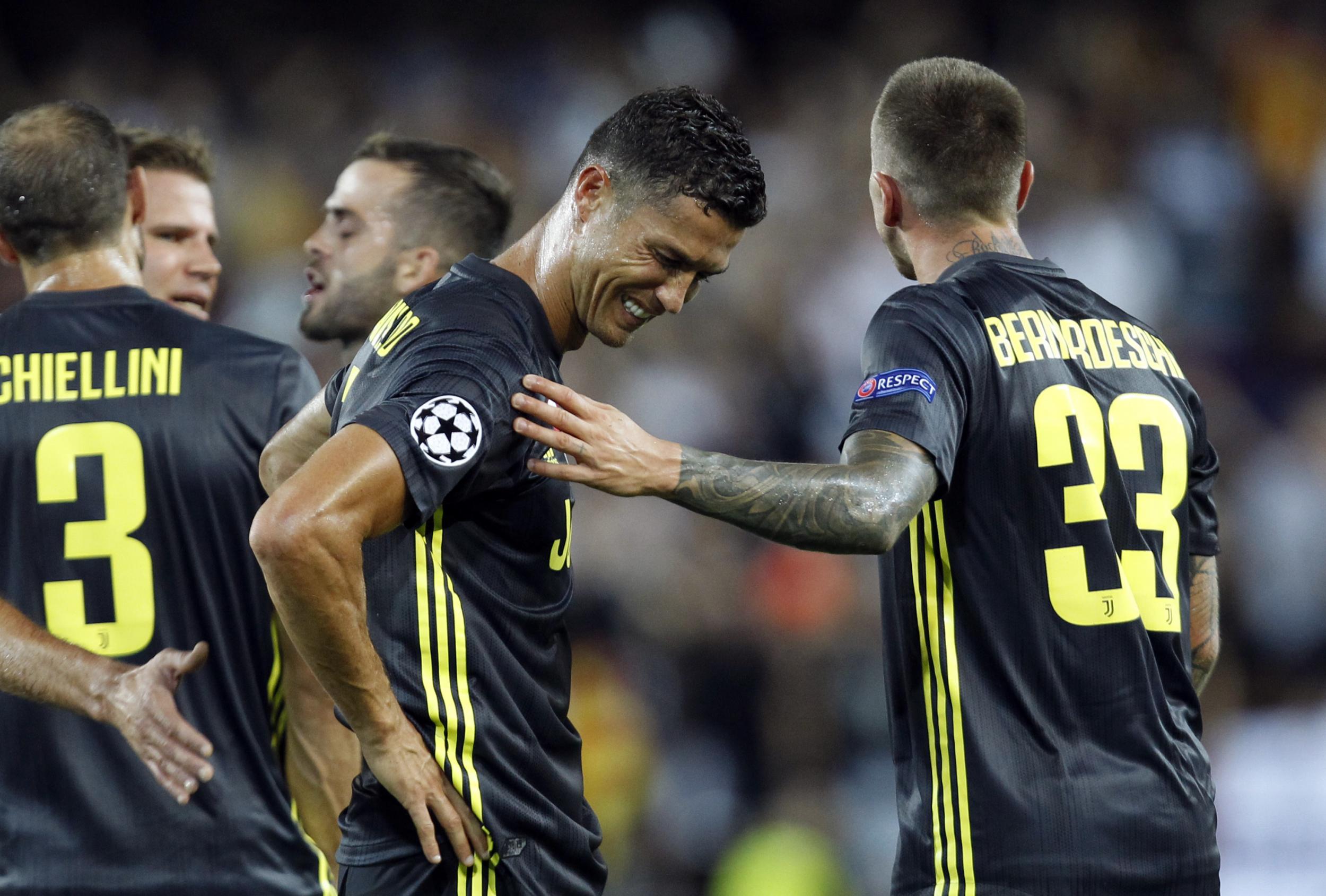 Ronaldo had a rather strange red card that many have disputed in Juventus’ recent match against Valencia, but although the old lady played with a person less more than a half, they won 0-2. They now have a seemingly easy home game with Young Boys who have lost from Man Utd by 0-3 at home 2 weeks ago. Now things look even more difficult in Turin for the guests. Juventus will play without Ronaldo, but bianconeri have a very big depth in their squad, so there is always someone to replace him. Juve defeated Napoli by 3-1 a few days ago and continued their perfect series of wins since the start of the season. In addition, Juventus has scored a large number of goals this season and it is hard for anyone to stop their attack.

Young Boys are also in top shape, except for that loss from United. It is clear that their form is based on matches with teams from Switzerland and there they are definite leaders with 9 wins from 9 matches in the championship. Young Boys are a strong team that has score a lot of goals, too. So it is also not out of question to see them score against Juventus if the hosts don’t be 100% concentrated. Already in a total of 32 games in a row away from home, Young Boys have scored at least 1 goal and many of the matches more than 1. In the Champions League, however, they have only losses as a guest, with the exception of one win against Fenerbahçe in qualifying rounds in 2010. as well as the victory over Dinamo Zagreb 1 month ago again for qualifiers.

Juventus is expected to win easily here. Still, bianconeri aim for the trophy and on paper Young Boys are the weakest team. It is very likely to see a goal show, because the Swiss will not betray their style and will not let Juventus to attack them all the time. We expect a dynamic match with an early goal and the second half should also have goals. Our prediction is Juventus to score in both halves at 1.67.

Both Wüthrich and Mbabu are still absent in defense and the midfielder, Sow, is injured