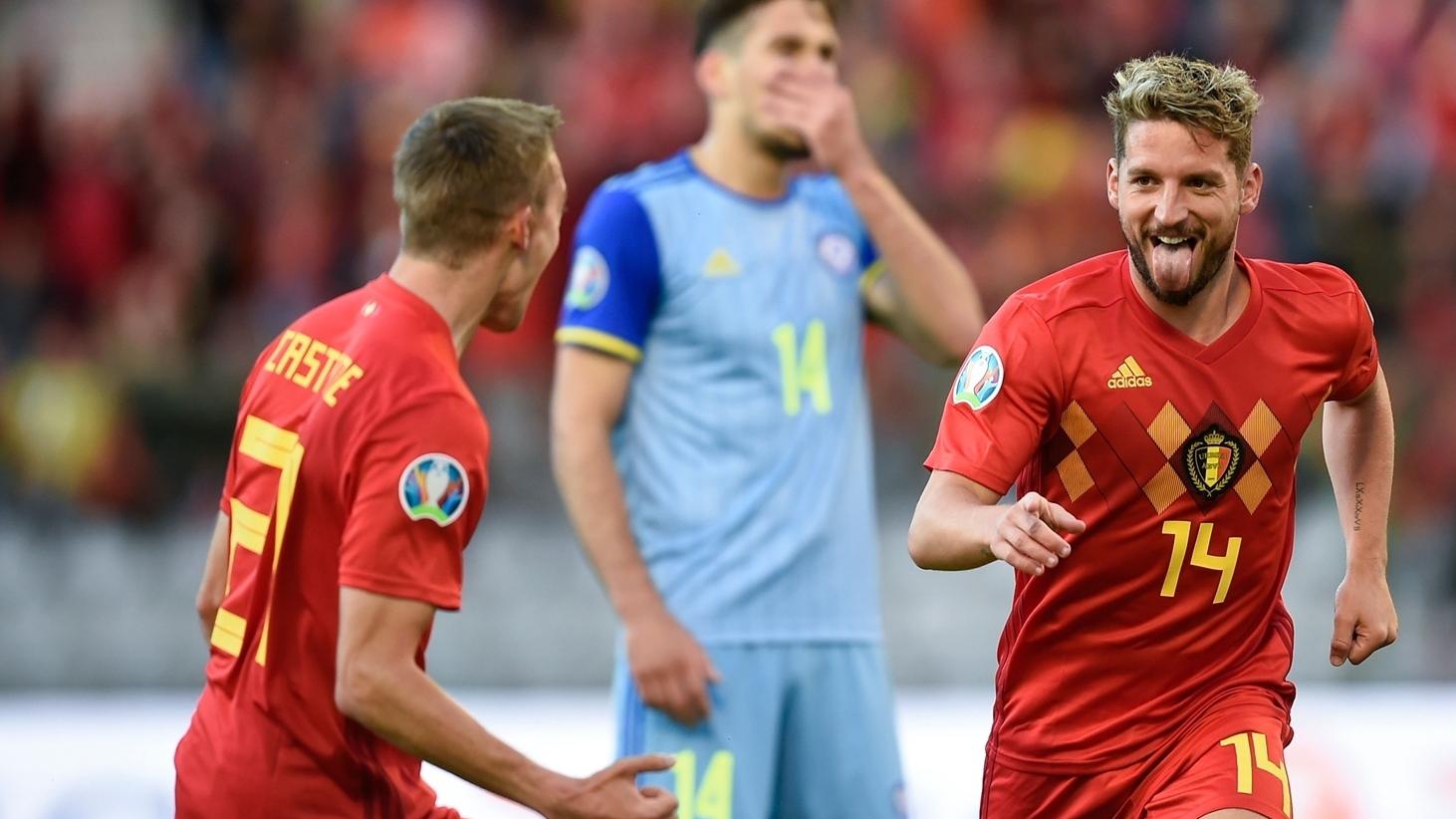 ANALYSIS AND PREDICTION FOR KAZAKHSTAN - BELGIUM

Kazakhstan have made a disappointing comeback against Cyprus in the previous game and thus have no chance of qualifying for the Euros. The truth is that the Kazakhs do not perform so poorly in these qualification groups. The problem is that there are 2 teams that are well above the rest and just don’t lose points. One of them is the rival of Kazakhstan today – Belgium. Still, it should be mentioned that Kazakhstan is a strong host, but only with teams of their rank.

The Belgians expectedly smashed San Marino, this time not only 4-0, but 9-0. The reason was that the Red Devils were playing title holders this time, unlike the first game. In the midfield, however, Martinez gave some youngsters a chance. Belgium have been uncompromising so far. They have no lost point in the group, and their goal difference swelled to 28 goals scored and only one allowed, from Russia, who are their only competitors.

Expert view : In this match both teams really know if they will reach their goal at the end of the groups, so the attitude will not be the same, but we still decided to bet on Belgium for 2 main reasons. 1st is that the Belgians rarely underestimate the games at all and we can almost always see them giving away 100% and playing their best. The second is that Russia is chasing them, and champions like Belgium cannot settle for second place, so they will want to be perfect by the end of the groups. That is why our prediction here is for Belgium to score in the 2nd half at 1.56.