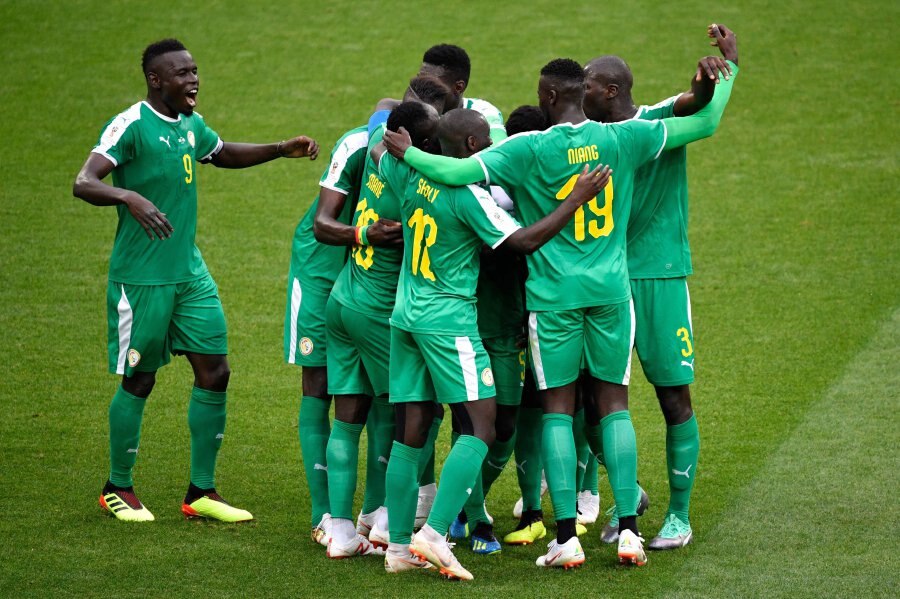 ANALYSIS AND PREDICTION FOR KENYA - SENEGAL

Kenya made a wonderful turn over Tanzania after being twice behind in the score, and just when equalized for 1-1, Tanzania led again. Kenyans can now qualify through many ways, but the best one is with a win here. The Kenyans have only one big star in the team, and this is Wanyama from Tottenham, who is their captain.

Senegal lost 0-1 vs Algeria in the previous match, and it reminded us of their World Cup match with Colombia when they also lost with 0-1 and so got out of the tournament. Then their game was similar. Now, of course, their chances of being going through are far more serious, but it should be taken into account that lions often do not seem to play at times when they have to give their best.

It is quite certain that Kenya will have to try to attack and score goals at one point because the draw is not quite sure about their qualifying. Senegal has a top attack, and Kenya’s defense is far weaker than that of Algeria. Overall, most of the matches in this tournament end with few goals, but this is one of the games we expect to see more goals, and this is the last game in the group, though. Prediction – Over 1.5 goals at 1.52.