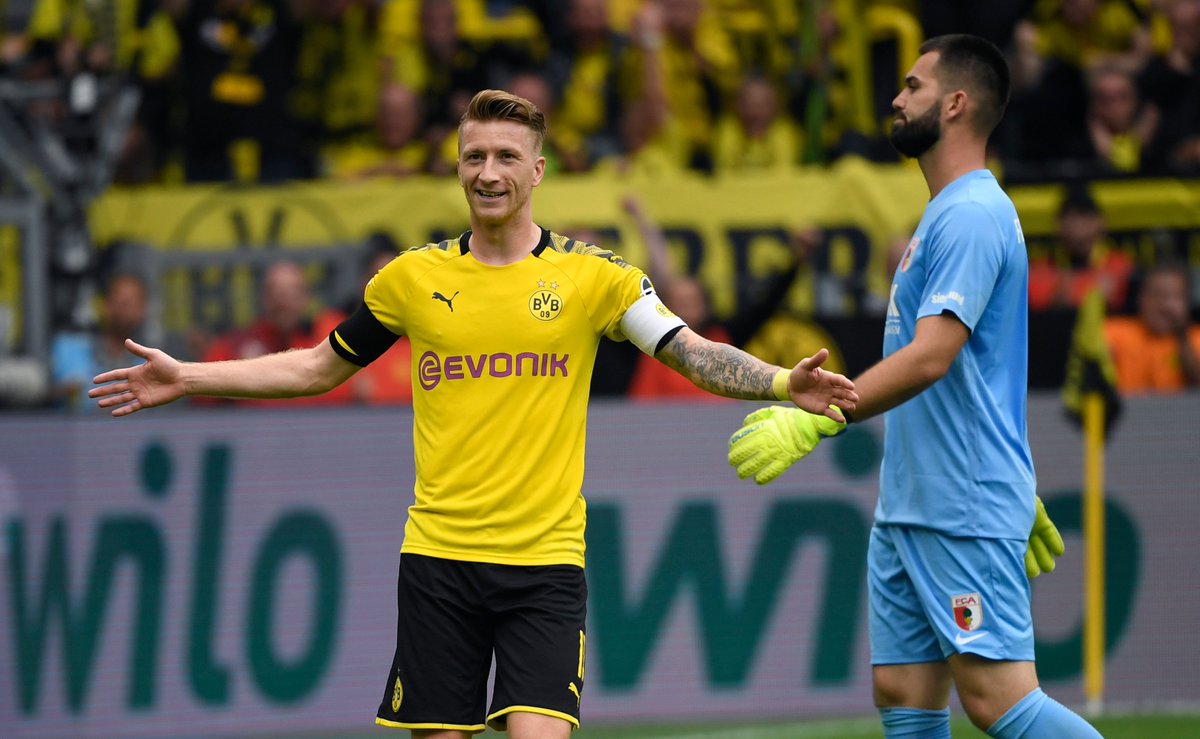 ANALYSIS AND PREDICTION FOR KOLN - DORTMUND

Koln will have a very difficult task against Dortmund on Friday night. The goats got relegated after a rather weak season 2 years ago and now they want to stay, but the program is difficult at first. They sold their striker, Guirassy, to Amiens, but did not replace him with a new one. On the other hand, they bought several other players in various posts. In addition, Cologne has a new coach since the beginning of the summer.

Dortmund had problems in the first leg against Augsburg and did not play very well, but then completely shattered their opponent and the match ended with a score of 4-1 in favor of Borussia Dortmund. At the moment, Dortmund is starting even stronger than last season, and at that time they were the best team in Germany. They now have 11 straight wins in all tournaments and most of those wins are with handicap.

Expert view : We think Cologne’s defense has no chance of lasting. Undoubtedly, the guests are a total favorite, but we will bet on goals simply because Dortmund can always allow such goals, and Cologne rarely miss to score at home. As the odds are not particularly high we are raising the line and betting – Over 3.0 – Asian Goal Line at 1.70.