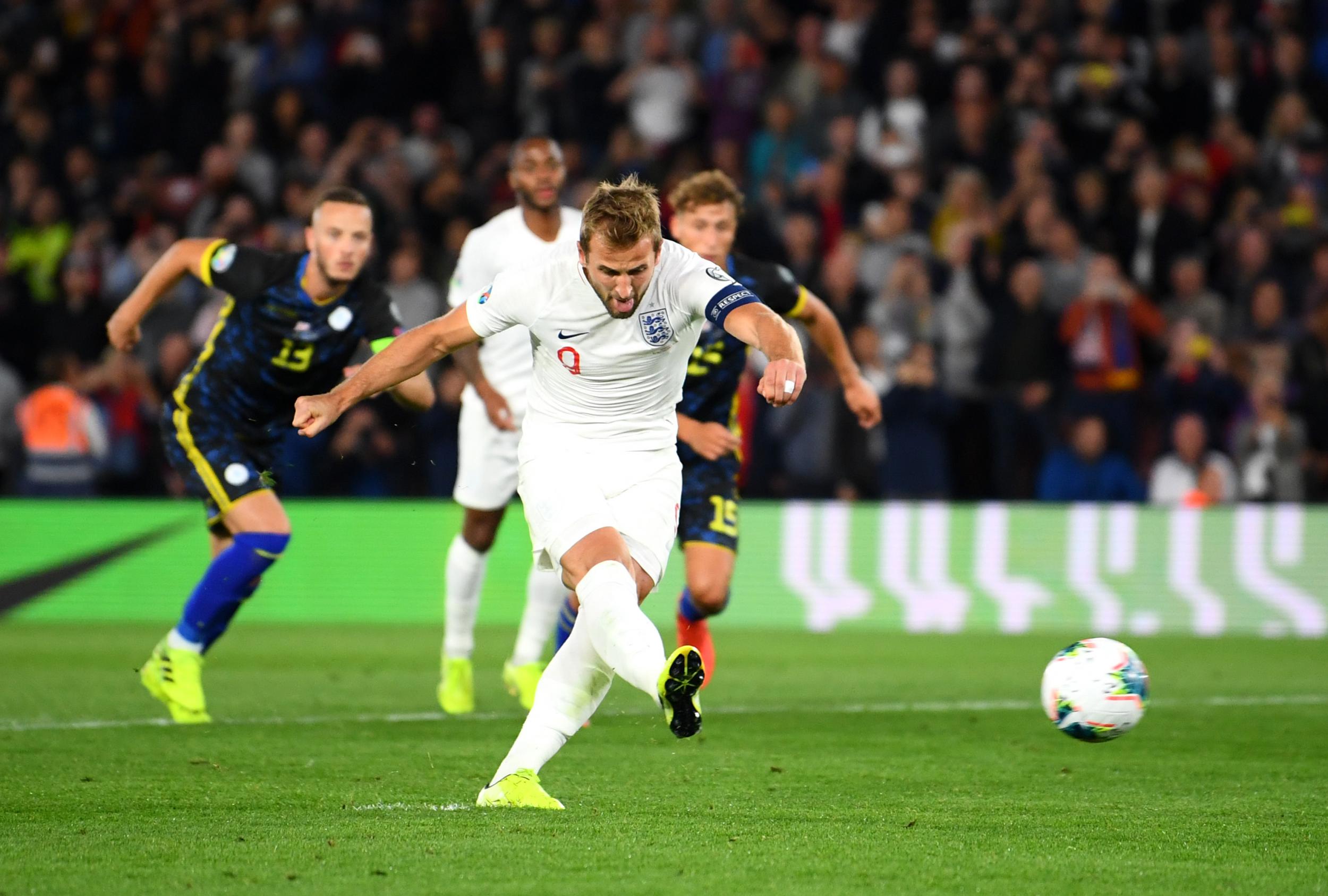 ANALYSIS AND PREDICTION FOR KOSOVO - ENGLAND

Kosovo failed to withstand pressure from the Czech Republic and ultimately lost the decisive match and so they will not play in Europe, at least through qualifications. However, what they achieved in these groups was a lot. They managed to defeat the Czechs, scored 3 goals at Wembley and were in the game until the end. Unique successes for such a small nation, which has only recently been in big football. The Kosovo coach is also quite colorful and we certainly expect him to instruct his team to do their best to beat England.

The British smashed Montenegro 7-0. In another game of the three lions, there was not so much talk of football as of incidentals. In the case, Joe Gomez, who was involved in a scandal with Raheem Sterling earlier this week, was booed by English fans when he came into play for his country. All England players, including Sterling himself, as well as Southgate, were very unhappy with these boos, and wondered why it happened even more that Gomez himself had no fault in all this scandal. Gomez and Henderson have returned to Liverpool because of injury issues, so they will not play in this match.

Expert view : We think we will see goals here again. In the first game we saw 8 of them. Both teams are playing for nothing anymore and it is logical to practice offensive football, which they have bee  doing until now. Kosovo can score goals, especially at home, and England are not just scoring goals but are smearing their rivals now with scores of 6-0 and 7-0, so here our prediction is Over 2.5 goals at 1.56.

England’s last 5 games have ended with over 2.5 goals