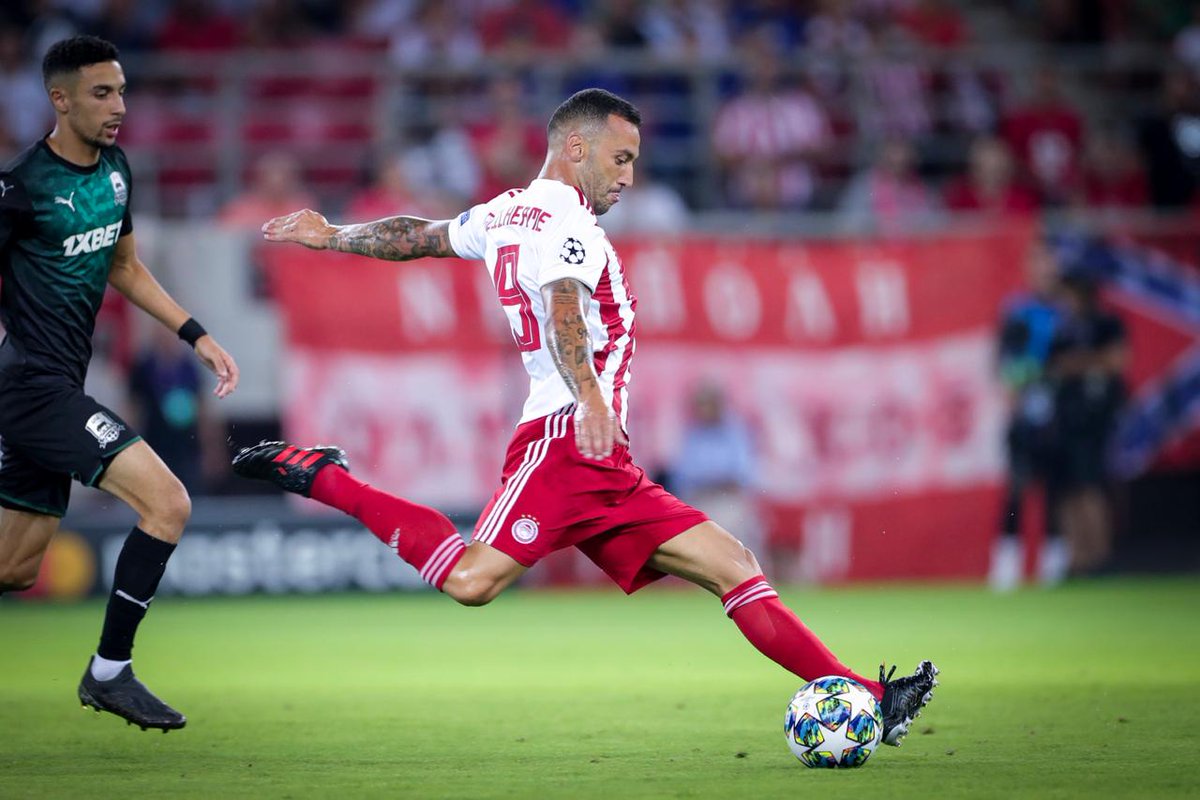 ANALYSIS AND PREDICTION FOR KRASNODAR - OLYMPIACOS

Krasnodar showed nothing of their match with Porto against Olympiakos and lost catastrophically 0-4. This proves to some extent that their victory over the Dragons is also a great fortune, or more precisely because of the condition of the Portuguese. However, Krasnodar are a strong team, but they have no experience in this tournament, and their qualities are not so serious as to be compared to the big ones. At home, they will try to get the honor, but the chances of going through are unlikely.

Olympiakos continue to be unprecedented in the tournament. They still have not conceded in 5 consecutive games so far and have again smashed a rival at home. They scored 10 goals against their three opponents in Greece, and they can be said to be fully deserving of joining the Champions League groups. Olympiakos have also tried hard in the summer to make the squad even stronger than it was.

Expert view : We expect strong defense from Olympiakos for most of the game. Then they will probably score 1 goal and kill any intrigue, though there is hardly any now. We do not think that Krasnodar is capable of scoring more than 1 goal, and Olympiacos will not need one. After everything was decided in the first game, we bet on a little spectacle and keeping the forces for the rematch. Forecast – Under 3.0 – Asian Goal Line at 1.55.

Olympiakos have not conceded a goal in 7 consecutive games