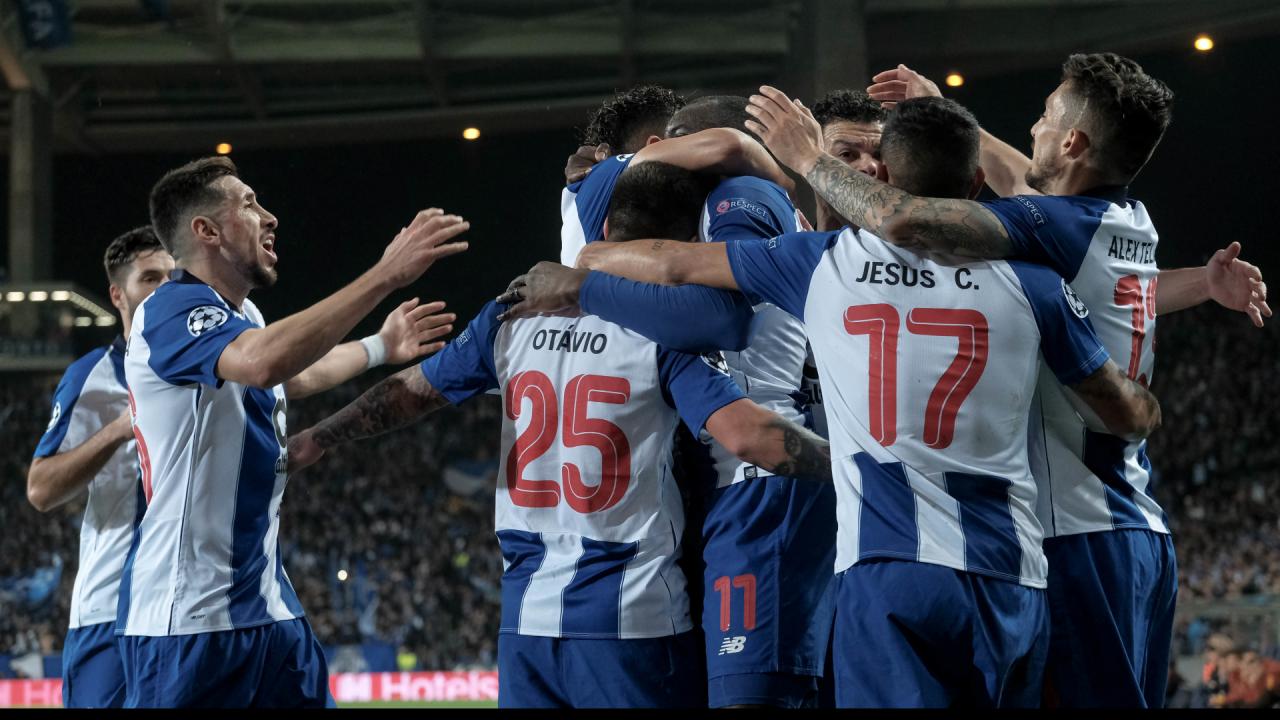 ANALYSIS AND PREDICTION FOR KRASNODAR - PORTO

Krasnodar is well praised for its shape lately. Despite a tough start against Akhmat, in which they lost 0-1 away from home, they took 2 wins and were now extremely close to beating Zenit in Petersburg in the last round. All this before a difficult and extremely important match with Porto in the Champions League. However, Krasnodar has no experience in this tournament. The truth is that they will be participating in it for the first time.

Porto have had hesitant games in pre-season preparation. No exact conclusion can be drawn as to the shape of the dragons. They had moments where they played very neatly, and at others they made elementary mistakes. It is important what happened to them in the summer. There were a lot of sales of top players. Two of the team’s main defenders have been sold for a lot of money. Felipe and Militao went in the direction of Madrid, but in the two rivals from the city. Oliver Torres also headed for Spain – in Seville.

Expert view : One midfielder was attracted from Qatari al-Duhail in Porto. Ze Luis is the new major transfer pick to come from Spartak Moscow, but overall Porto fans should be disappointed as the team failed to take anything in Portugal last season and the other two big clubs, Benfica and Sporting robbed the trophies, at the same time the dragons look weaker than last season, and Krasnodar is an extremely tough host and in better shape. We can add the fact that there is a game practice for the Russians. So we bet on Krasnodar or Draw 1.57.

Krasnodar has only 3 losses in the last 25 home games, but 2 of them were friendly matches