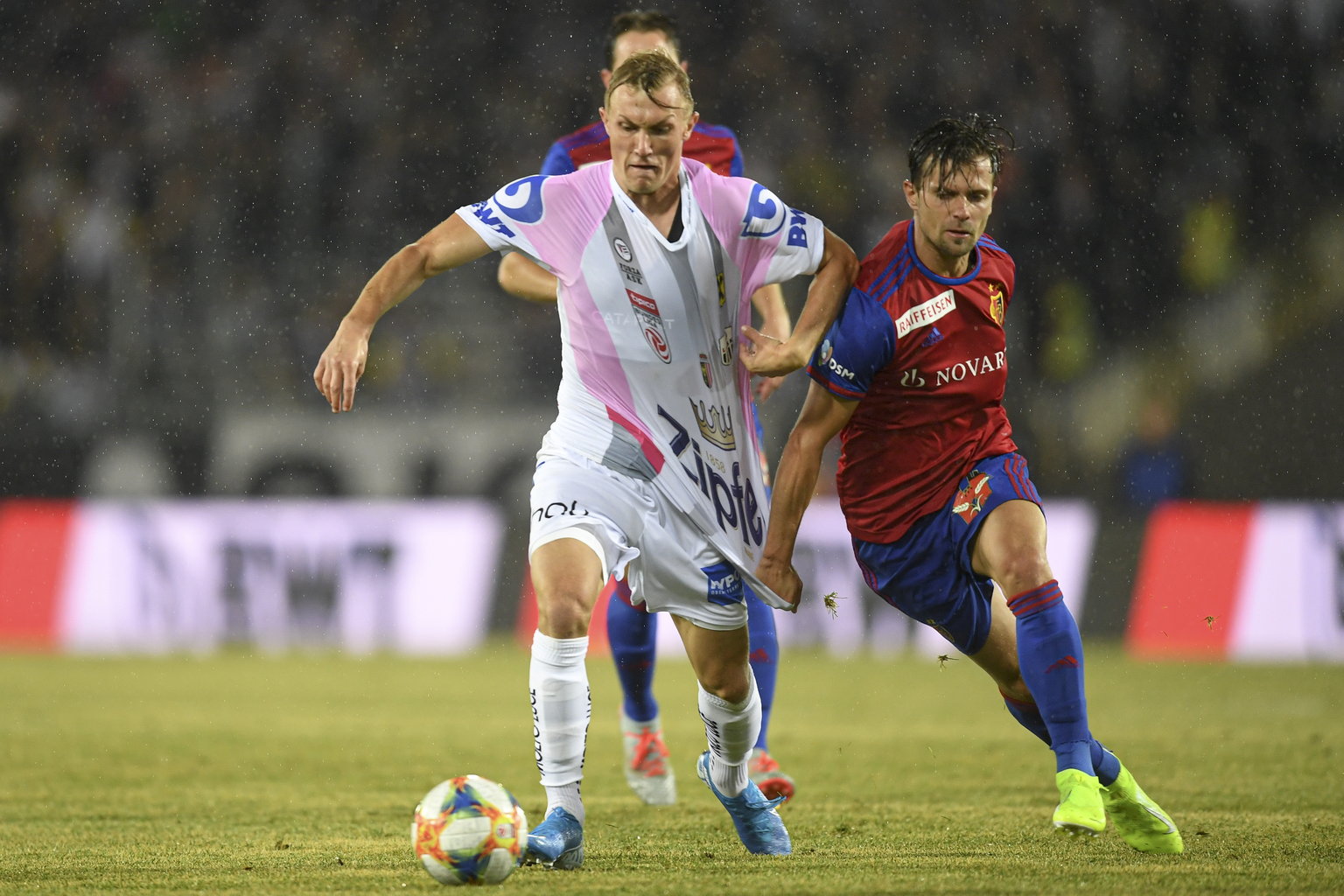 LASK Linz were much better than Basel in both games. Basel had previously eliminated PSV, and they were in very strong form at all, which means that the Austrians are at a very high level. Of course, this can be seen by the coefficient of the country. Salzburg have never been in the Champions League groups for various reasons over the years, and now they have gone directly there.

Bruges had a lot more difficulty against Dynamo Kiev, and in the second game there was an abundance of goals, spectacle and quality football. Bruges look better than last year. They have a chance to join the groups again, but this time, if they do, they will probably perform better as they were easily beaten last season.

Expert view : Bruges do not have the most stable defense and we expect them to score a goal vs LASK Linz, who look like a team with serious confidence and are quite effective against post. We think that they will score in front of their fans for sure. It will be more difficult for the guests to do so, but it are still much more likely to score. That will be their goal in the first game. Prediction – BTTS at 1.75.

Bruges have scored 18 goals in their last 6 away games