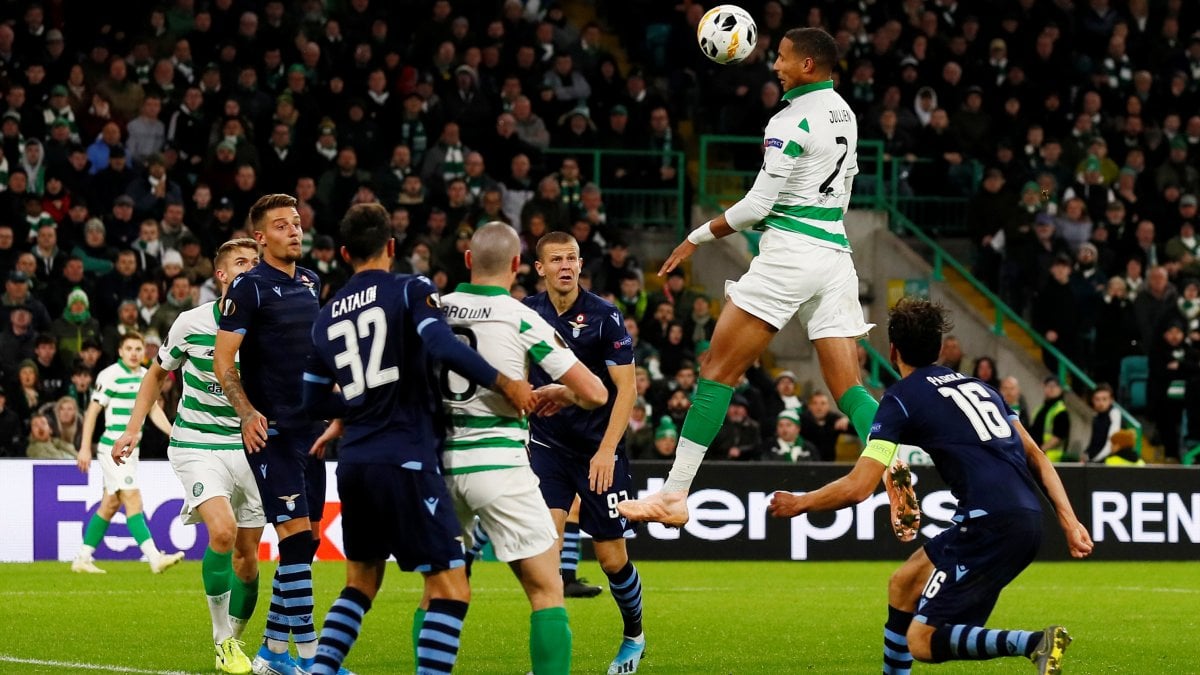 ANALYSIS AND PREDICTION FOR LAZIO - CELTIC

Lazio is likely to make a bigger rotation again in his first eleven. They lost to Celtic in their last match in Glasgow when Celtic made a comeback, but Eagles didn’t seem to play 100%. Currently, the focus of the team is mainly in Serie A, where Lazio entered the top 4 after their last victory over Milan as a guest, which was the first in the history of the team at San Siro in the championship. Lazio has allowed a lot of goals at home in the Europa League lately and definitely Inzaghi needs to improve that.

Celtic are back in shape. It is noticeable that Lennon’s team makes strong periods of 5-6 wins and then draws or even a loss, although their losses are only 2. Currently, Celtics are 1 to 1 with the Rangers. They have the same points and 1 goal better goal difference, which means that for the first time in many years we see a real fight and a truly unpredictable title battle between the two big giants of Glasgow and Scotland. Celtic are also first in the group here in the Europa League, so their situation is very acceptable.

Expert view : We expect goals. Lazio are good hosts and play quite offensively at home games. With these strong strikers, we have no doubt that they will be able to score at least a goal against Celtic. They are expected to win overall, but we are not sure of such a prediction. Instead, we would bet on a Celtic goal. As we mentioned, Lazio constantly allows goals at home in the Europa League not only because they do not take the tournament so seriously, but also because they just open and take the defense forward, which means that if they cover an offside, Celtic can easily score. Among other things, in this form Celtic can score against any team in Europa League. Prediction – BTTS at 1.72.

Of the 24 games this season, Celtic have not scored in just 1