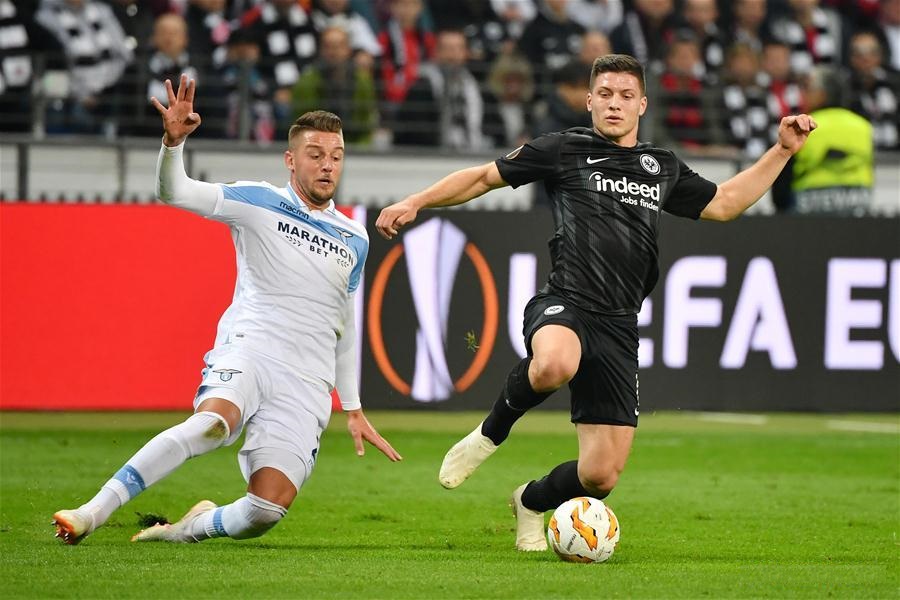 This group has long been resolved. There is no intrigue in any match, as Eintracht is sure to be first and Lazio second. Marseille and Apollon play in the other match, but already got eliminated. Lazio is a very strong host. Romans have only 1 loss in the last 9 home games. In 7 of them, however, they allowed a goal. They have conceded a goal in their last 7 games and had some disappointing results. What Lazio has shown so far in the tournament was fairly open football. They still do not have a clean sheet in Europa League.

Eintracht scored at least 2 goals in each of their matches so far. It seems that the Germans have fully committed themselves to the Europa League and have serious ambitions. This is a bit of a hindrance to their Bundesliga form, but now they will have the opportunity to concentrate there for the next few months. Eintracht has a unique attack and will surely create a great struggles of hesitant eagles in defense.

Lazio and Eintracht finished 4-1 in favor of Frankfurt in the first match. Now both teams do not play for anything, so there will be some changes in the starting line ups. When you have no extra motivation to make you give yourself 100%, you have a greater chance of making a mistake. Lazio are brilliant in attack and at paper they certainly have to score a goal. We do not think the guests will give up easily and most likely they will punish their rival, too. Prediction Both teams to score a goal at 1.55. BTTS + Over 2.5 goals is the alternative pick at 1.85.