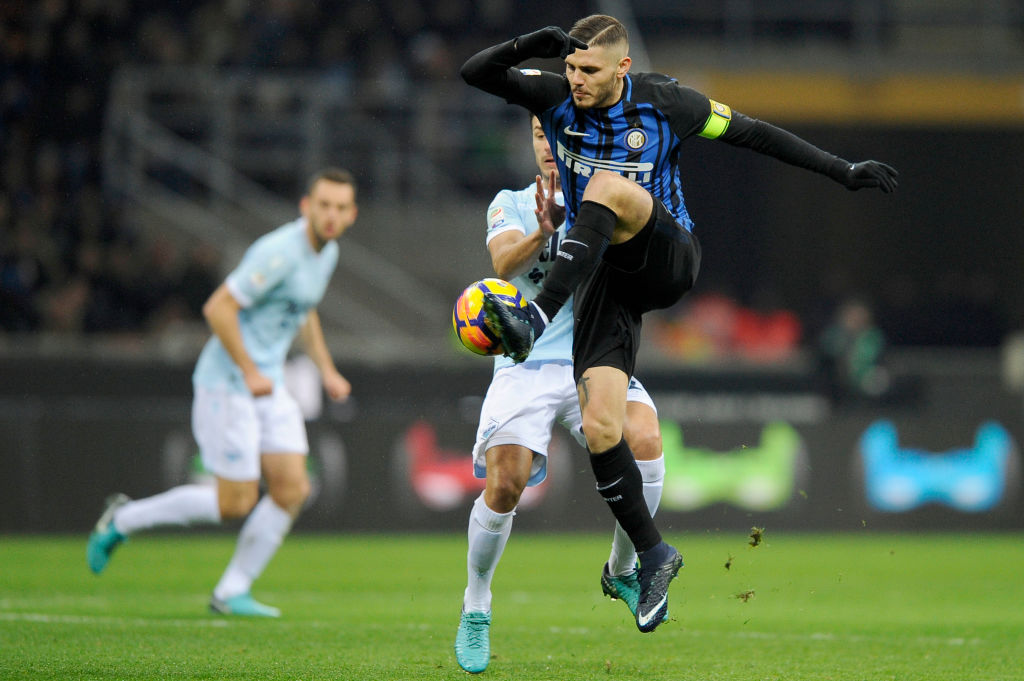 ANALYSIS AND PREDICTION FOR LAZIO - INTER

Lazio defeated Marseille 1-3 on Thursday for Europa League and confirmed their good shape. Le Aquile are only 1 point away from Inter and will get third position if they win. They lost only 1 home match from the start of the season and this game was against Napoli by 1-2. The hosts have shown so far in the campaign that they often get goals coming from an individual class of players like Immobile, for example, who does not stop scoring. He is also the top scorer of the team with 6 goals. This is a very special match for the hosts, because they have to get revenge to Inter for what happened a few months ago, namely their loss after a comeback against the nerazzurri, which meant that Lazio finished fifth in the final standings and Inter entered the Champions League.

Nerrazzuri lost to Barcelona 0-2 in Spain this week, but this can not be counted as a big failure as they will almost certainly qualify for the next stage of UCL. Losing from Barca broke series of seven consecutive wins in all competitions. In the championship, it remains unbroken, but the truth is that some of Inter’s wins have been rather hard, like the one against Sampdoria, for example, or the one in the last round against AC Milan in the derby, where Ircardi scored a goal at the end of the match thanks to a terrible mistake by Donarouma . It is very important whether Nainggolan will be able to take part in this match for Inter, because he was injured in the last round and missed the trip to Spain.

Lazio and Inter is always a very nervous game and we could see the rude part of football here. In the last 5 Lazio matches in the league there were always at least 3 or 4 cards and the same is true for Inter. In addition, in the last 5 matches of Lazio with Inter at Olympico there were at least 5 cards and in the last 4 there were even 7 red cards, which is remarkable. In Italy and Spain, card lines are always heavily overhauled, because the cards are given much easier than other leagues such as the Bundesliga and the Premier League. Here the rate is 4.5 cards, which we think will be the done. Prediction Over 4.5 cards at 1.65. (Red card is counted as 2 cards!)