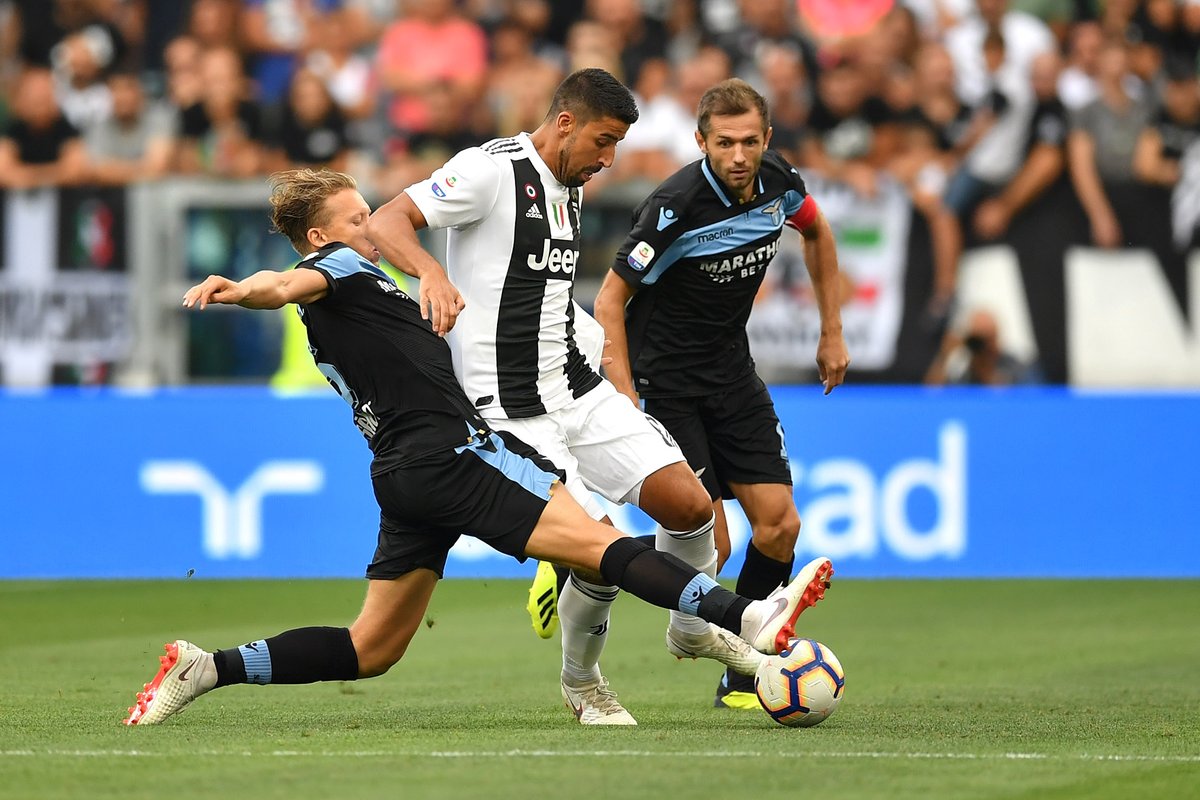 ANALYSIS AND PREDICTION FOR LAZIO - JUVENTUS

Lazio had tough matches with Napoli and Torino in the last two rounds, where got only 1 point, but still remains quite close to the 4th place where Milan is and that’s the ultimate goal for the eagles. Now they are going to have an even tougher test, even though they will play in front of their fans. Here comes the champion of the country. Lazio has an easy schedule in the next matches, but it becomes complicated, when we add matches with Inter and Sevilla in the other two tournaments, where they participate.

Accordingly, the game becomes extremely important and Lazio has not scored a goal as host only vs Inter since the start of the season in Serie A. Juventus continue to be on the top undisturbed and it’s fair to say that more interesting around Bianconeri is related to things away from the pitch and, with their transfers for example. There are rumors of new names all the time, but in this game they will have some important absences.

Juventus has often defeated Lazio in recent years, but this was happening in matches in Torino, where there may have been some underestimation. Lazio has not scored a goal as host vs Juventus since 2014, so it’s now a good time to finally do so, as Benatia might soon be leaving and Chiellini is likely to start from the bench. We think Lazio has the qualities and character to score 1 goal in Juve’s net and therefore our prediction is BTTS at 1.85.