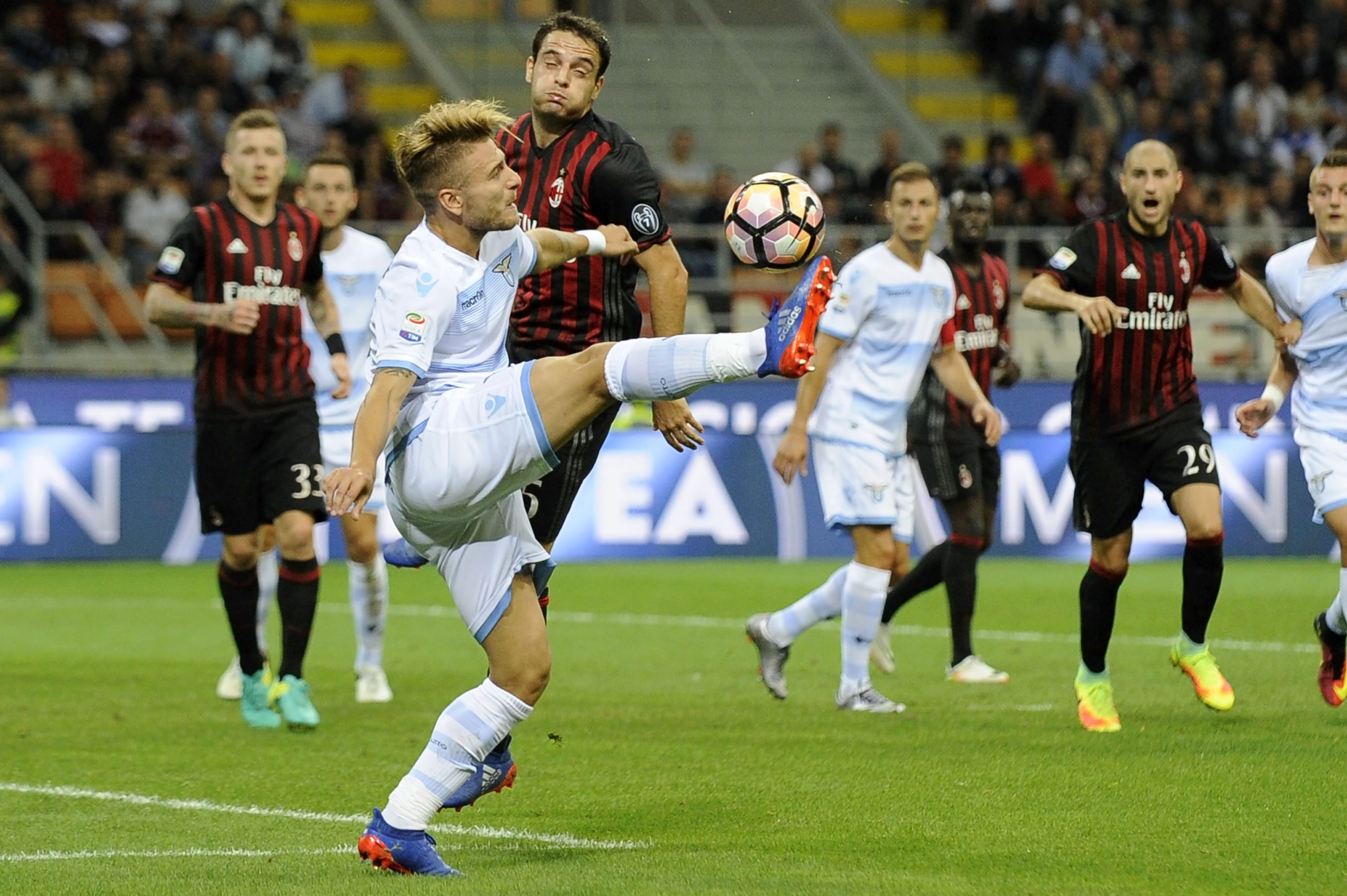 ANALYSIS AND PREDICTION FOR LAZIO - MILAN

Lazio could not beat Sassuolo in the last round and so stayed in 4th place with 22 points, 3 from Inter and 6 from Napoli. Surely they can not fight for the title, so these teams, plus Juventus, do not really influence them. It is important for Lazio to take their wins and to maintain a better level than Roma and Milan, who are also fighting for the top four. It is Milan who is today’s rival of Lazio, but the guests come after Juventus’ disappointing loss and will be without their star , Higuain.

Milan have chances, because Lazio has lost all of their matches with the rest of the top six teams. Besides, Rossoneri have started playing very well in recent times. The bad news for them is the most likely absence of their captain, Romagnoli. They are only one point from Lazio and in this case even the draw will not be considered a bad result, since then their fixtures are with less strong rivals.

Luka Banti will be the referee of this match. He has dealt a total of 42 cards in his last 7 games, where we count the red card for 2, as this is related to our prediction. Lazio always plays more nervous with strong rivals. There is not one team that has not received at least 1 card against AC Milan since the start of the season in Serie A in away games for Rossoneri. Lazio has not received a card in just one home game since the start of the season. And in the last three home games of Lazio against Milan, the Roman eagles have always received at least 2 cards and, as mentioned above, tended to play much more nervously than usual. Our prediction here is exactly the same – Lazio over 1.5 cards at 1.61. The alternative option is Over 4.5 cards at 1.97