Leeds – Stoke City, prediction from 1st round in Championship 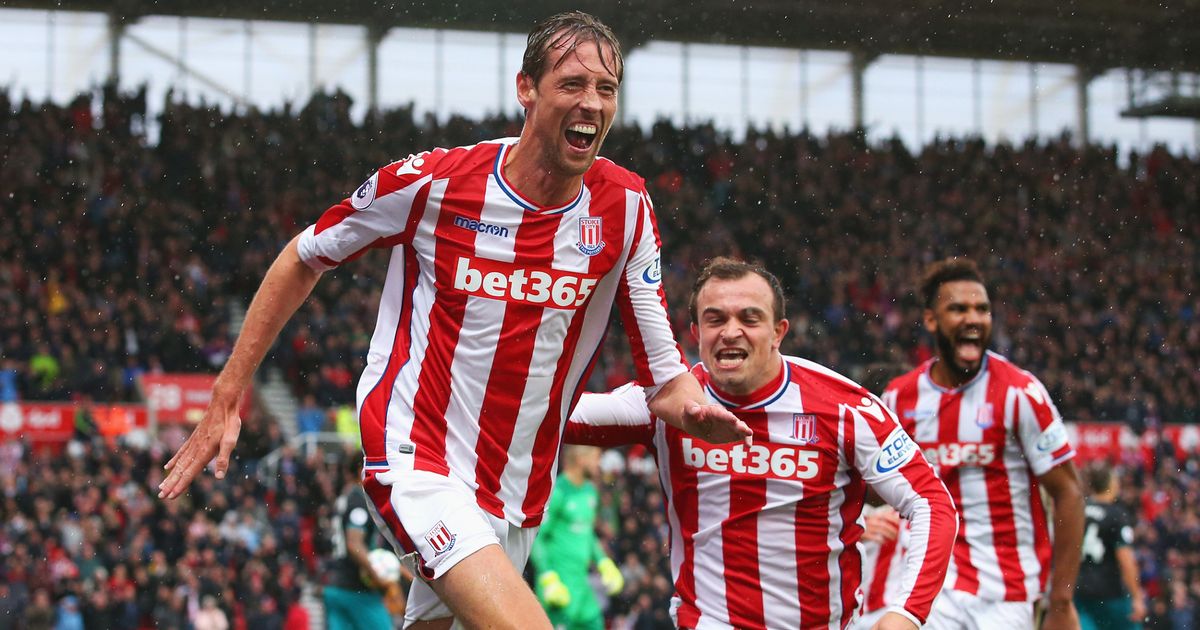 Leeds United reminded of themselves at the end of last season when they appointed their new eccentric manager Marcello Bielsa. The Argentine has had problems in his career lately and is now hoping to finally be successful at “Elland Road”. Leeds made good deals in the summer, one of which is Patrick Bamford of Middlesbrough, who is a striker. The whites won three times in their friendlies, lost once and drew twice, too. The goal ahead of them this season is the top 6.

Stoke finally got relegated from the Premier League for first time in history. They also appointed a new manager – Garry Rowett. The performance of the potters in friendly matches so far is terrible, and after winning against Walsall with 3-0 in their first game, they recorded 4 losses and 1 draw in 5 matches and scored only once. Stoke sold their big star, Shaqiri, to Liverpool, but managed to reinforce defense with Ashley Williams after Wimmer and Zouma are no longer in the team. Etebo is the new name in the midfield, and two new wingers came in the attack line – McClean from WBA and Tom Ince. Apparently they need time to work together, because Stoke is very weak in attack.

These two teams are under great pressure before the new season. They have big demands again and will try not to lose the first match. If Stoke want to return to the Premier League they will have to rely on a stronger defense. Of the last four matches at this stadium, 3 have been 0-0. Generally, these two teams have not met for over 10 years. On Saturday, there were many goals in almost all matches, but that is not expected in this one. It is no coincidence that the “BTTS” odds dropped. Our predicion is also “under 2.5 goals” at 1.82. We expect a tedious and nervous game.

Ndiyae, Peters, Krkic and Afobe are doubful. The new signing, Williams, is likely to miss, because he signed yesterday.