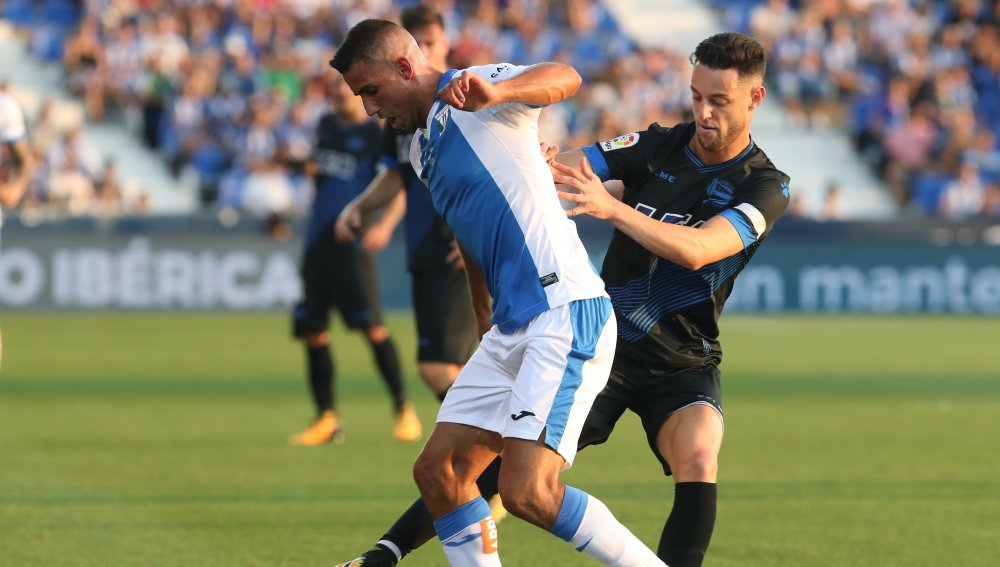 ANALYSIS AND PREDICTION FOR LEGANES - ALAVES

Leganes have been experiencing serious problems since the season began. The team has only recorded 2 wins, but one of them was against the champions, Barcelona. However, they are in the 18th position with 10 points and must win the 3 points if they want to get out of the relegation zone. The good thing about them is that 5 of their six losses came as a guest and only lost at Villarreal at home. Leganes rely heavily on home games and now is a very important moment for them, as they will have matches with teams around them in the standings. Despite the better performance at home, Leganes have only 1 clean sheet in the last 7 home games.

Alaves is doing much better than just well. El Glorioso are in the top 4 and still maintain the shape of the top teams. At the top of the standings are 4 teams within 1 point. Alaves just managed to turn the draws into victories and this brings them a lot of positives. They have won 4 of their last 5 games in the league, but in their last 3 they have conceded a goal, which may be worrying, because they are, in principle, renowned for their good defense. Alaves have not seriously injured and will rely on all their main players. It is important to note that they have no prominent star whom to rely and emphasize the team game.

Alaves has no victory over Leganes since 2015. as a total of the last 13 matches between these two teams this is the only victory for El Glorioso. Only 3 of these matches had less than 2 goals. Leganes have not scored a goal as host only to Villarreal. They will go out for victory and we think they have the opportunity to score vs Alaves as well. Our main prediction is Over 1.5 goals at 1.55 as BTTS is the alternative at 2.15