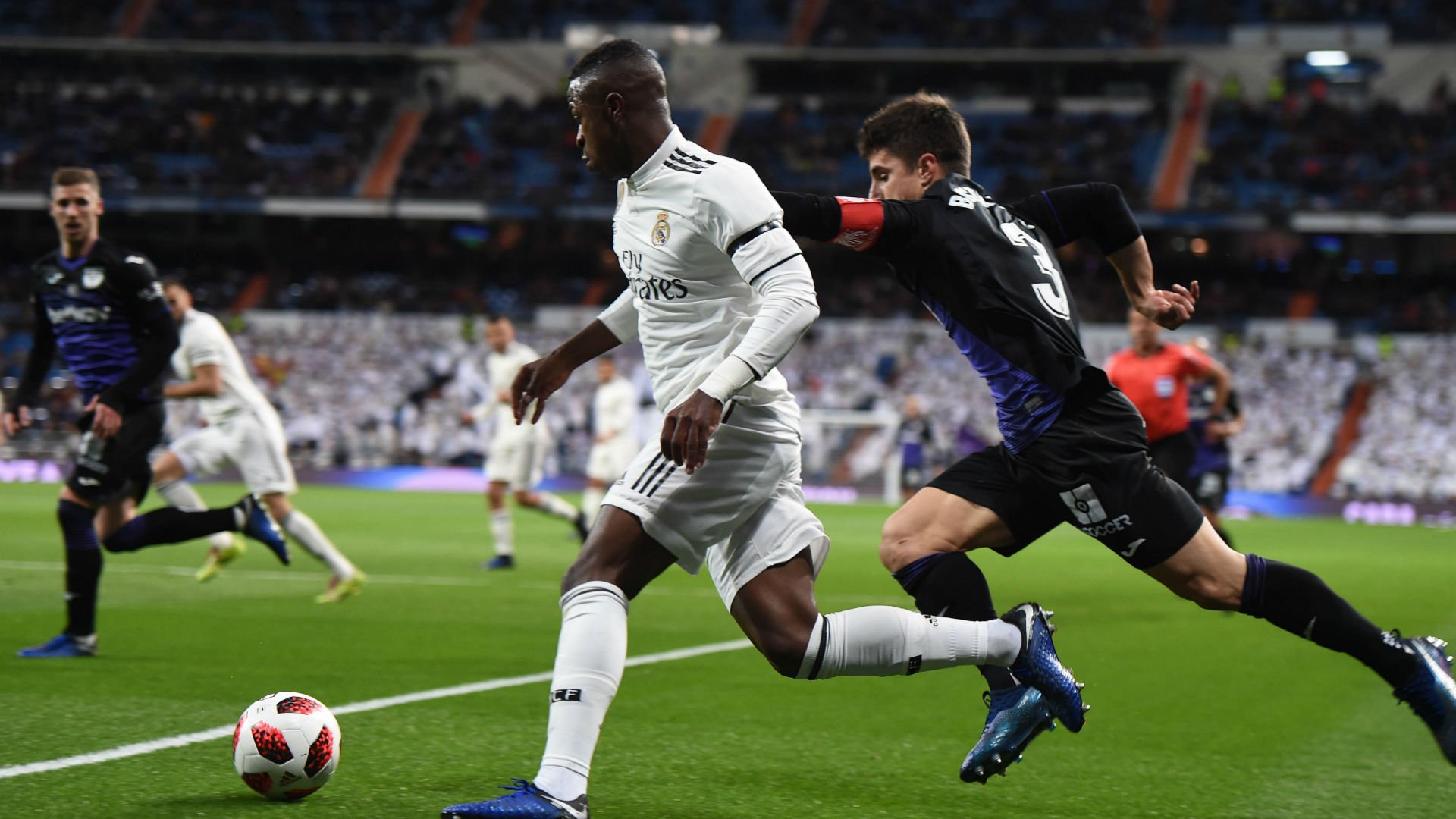 Leganes has no way to fight for the top spots, given that there are only three victories as a guest during the season. However, the campaign was very successful for the team and certainly proved that at least as a host it is very difficult for someone to beat them. There is another chance for Leganes to be glorified with a victory over the hesitant Real Madrid.

Real managed to turn Eibar to the end of the game after a lot of work, but even after Zidane’s return and his obvious attempt to motivate the team with various media speeches did not work, his team could not be revered as the same Real Madrid in recent years. At least until the next season, we will watch their terrible and soulless game.

Los Blancos may at least try to cheer a few fans if they finish over Atletico, which is important at the local level. Real Madrid has just one clean sheet in La Liga over the season, which is just one of the many anti records this season. They still scored in most of their games, and their game is such that in any single match it is logical to admit and to score a goal, because of their strong attack. We expect the La Liga round to be properly completed, namely with goals. Prediction – BTTS at 1.72.