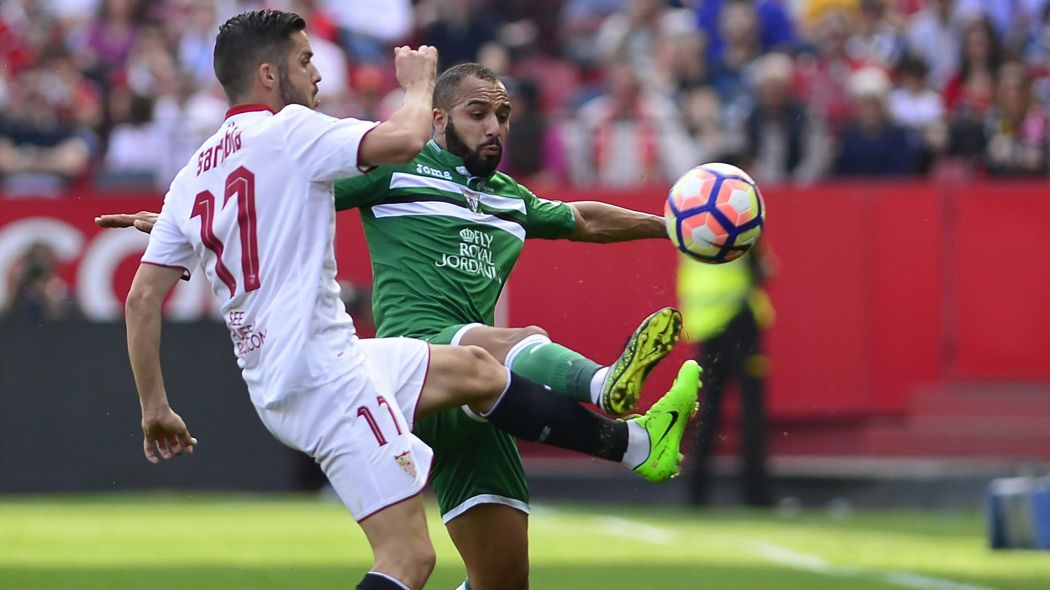 ANALYSIS AND PREDICTION FOR LEGANES - SEVILLA

Leganes have definitely been impressive lately. They could lose their last match against Celta at times, but at the same time they were close to victory at the end. The important thing is that the team went into a no-loss series, with some victories between them. This is important, because Bilbao and Valencia also have few losses, but the draws are not of significant help to them. Leganes is also a very stable team at home. They have only 1 loss since the start of the season, which came 3 months ago against Villarreal.

It will be hard for Sevilla to fight for the title with Barcelona, ​​but it is important for them to win, while they can maintain that pace. In the last two away games, however, they got two draws of 1-1 with Alaves and Valencia. It was harder to accept this with bats as it came literally at the last minute. This year, Sevilla is playing in Europa League, so the main goal remains the top 4 and good Champions League incomes.

Leganes did not score a goal as host only, when lost to Villarreal. At the same time, Sevilla is more vulnerable in visits. They only have one clean sheet that came against a team that is often in no shape, Real Sociedad. We expect Leganes to create a lot of trouble for Sevilla. In all of the last four games we saw goals in both nets between them and that’s logical now. Prediction – Both teams score a goal at 1.84