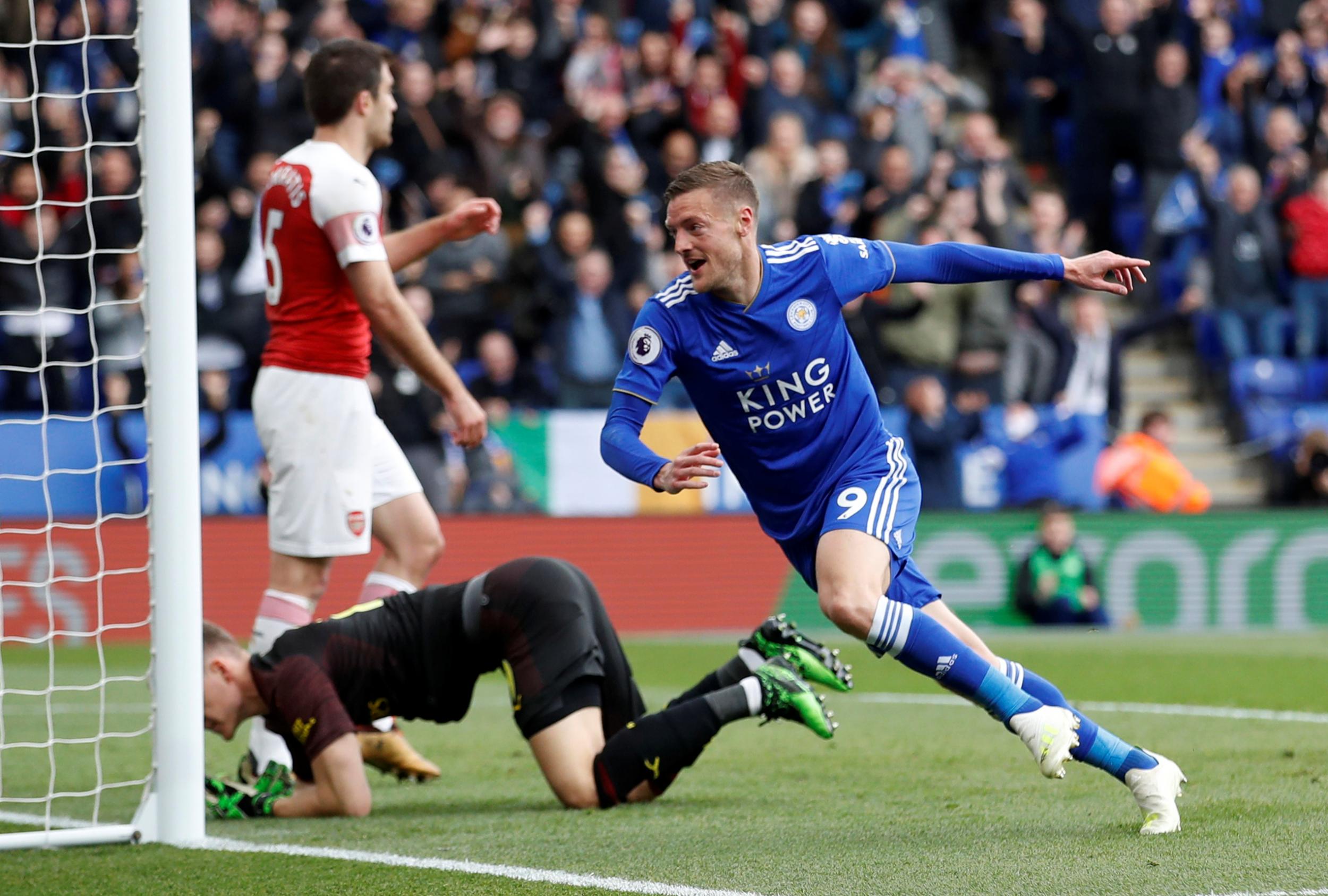 ANALYSIS AND PREDICTION FOR LEICESTER - ARSENAL

Leicester won a big win over Crystal Palace last round. Another proof of the quality and strength of this team of the foxes. We will summarize what underlies their rise. Basically, it’s Rodgers. A very good tactician who developed exclusively after and during his time in Liverpool. The core of the team – Madison, Ndidi and Tielemans in the midfield of which everything is built and, of course, Jamie Vardy, who is in better shape, perhaps even since Leicester’s champions season. Now Vardy is better used. He presses at certain times and rarely remains isolated in attack as in previous seasons.

Arsenal do not stop with failures. In the last match against Wolves, they again led and could not close the match. A video clip was released this week showing Aubameyang and Lacazette walking on the field without even looking at the ball, with Palace defender running past them, putting a long pass forward and giving the ball to Zaha to get a penalty for Palace last round when Arsenal had 2-2 with the Eagles. It just shows the carelessness and irresponsibility of the players. It is said that almost no one respects Emery and the results show it. During the week Arsenal did not even manage to defeat Guimaraes.

Expert view : We think today Leicester will beat Arsenal and Emery will be sacked. This is logical to happen considering how big the difference between the top 4 and Arsenal will be. Gunners have the potential, but Emery can’t get the best out of the players. He doesn’t even know where to use Ozil, who is the team’s most creative player. There are some top coaches on the market right now and a break for the national teams. We have no argument to think of anything to the benefit of the guests at this bet. Solid bet here – Leicester -0.5 AH at 2.05 (Leicester to win).

Leicester has beaten Arsenal in their last 2 games at home