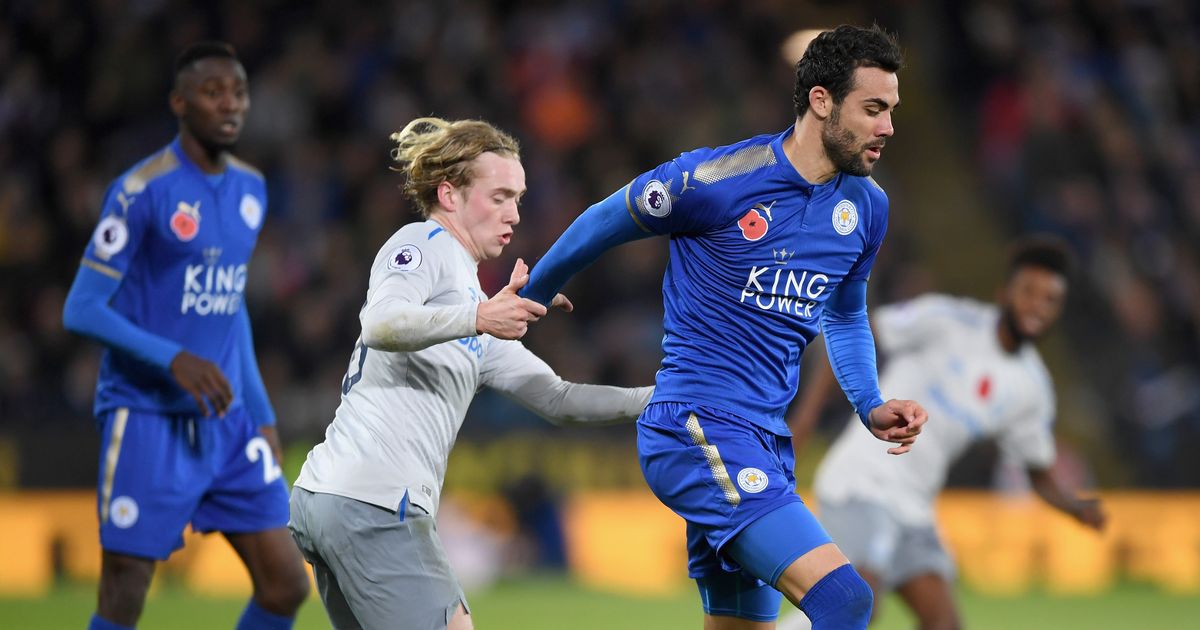 Leicester has been stable since the start of the season. Foxes do not show signs that Mahrez is missing and new additions look like good purchases. This is especially true for Madison, who can become Leicester’s next major star and has played a key role since the start of the season. The blues have no draw from the start, and their only losses are in Bournemouth and Manchester United’s visit and at home against Liverpool. In addition, foxes are strong in attack and have no match without scoring a goal yet. Leicester goal this season is top 7 and they are close to it in that moment.

Everton finally got 3 points with victory by 3-0 over Fulham in the last round. Toffees are not particularly impressive, but they are still in the middle of the table and a good series will shoot them up. Everton lost to Southampton in the League Cup at home during the week, so they will not have any duties in other tournaments at least by the end of the year. Richarlison justifies the serious funds they invested in him and Everton has also been doing well in attack since the start of the season and the Toffees were not able to score just against Arsenal in their visit at Emirates, where they also had good opportunities.

Everton and Leicester are hesitant and often concede goals. Even more, when playing with each other, these two teams also score goals. This match is expected to be even, but Everton must continue their good shape. They spent a lot of money in the summer, but they did not win away from home very often in the premier league lately and that’s something Marko Silva needs to improve. However, they have the strength to score at least one goal in this match. Our prediction is BTTS at 1.75.

Gray and James are out and Vardy is under question, but will probably play

Coleman, Mina, Gomes and McCarthy are out