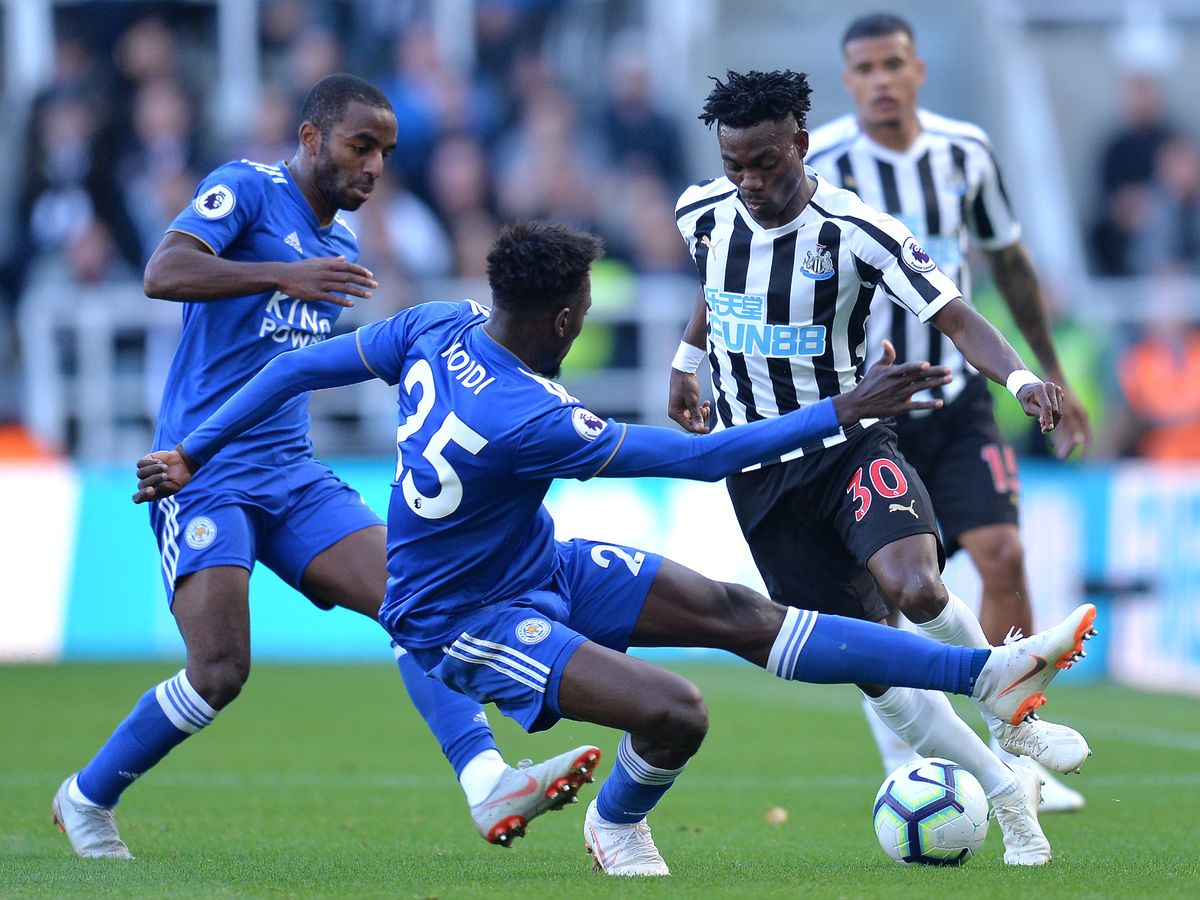 ANALYSIS AND PREDICTION FOR LEICESTER - NEWCASTLE

The style of Leicester and more specifically of Brendon Rodgers is very interesting. We expect a lot of foxes not only this season, but also in every other coach in the team. Their ability to quickly take the ball away from the opponent even in his half and create chances for Vardy, in particular, is great. Leicester made a big comeback over Tottenham in the front round as this turn came in just one half.

Newcastle suffered a tormented draw with Brighton last round. Logically, hammers have trouble attacking despite Joelinton’s involvement. They are just one win away from the start of the season and it came in the most unexpected place – London against Tottenham. The Magpies, however, are far from impressive. Their weaknesses are many, but they will have many problems with Leicester’s crossings and shots.

Expert view : Rodgers only loss at home as Leicester coach is from Newcastle, but Newcastle of Benitez, not Bruce. This Bruce Newcastle is not particularly effective at the opponent’s goal post. In addition, the Magpies rely mainly on Joelinton. And if he is well protected, their chances are drastically reduced. We think Leicester might not score, but they have every argument to score at least 1 or 2, and accordingly our prediction for the match will be Winning for Leicester at 1.53.