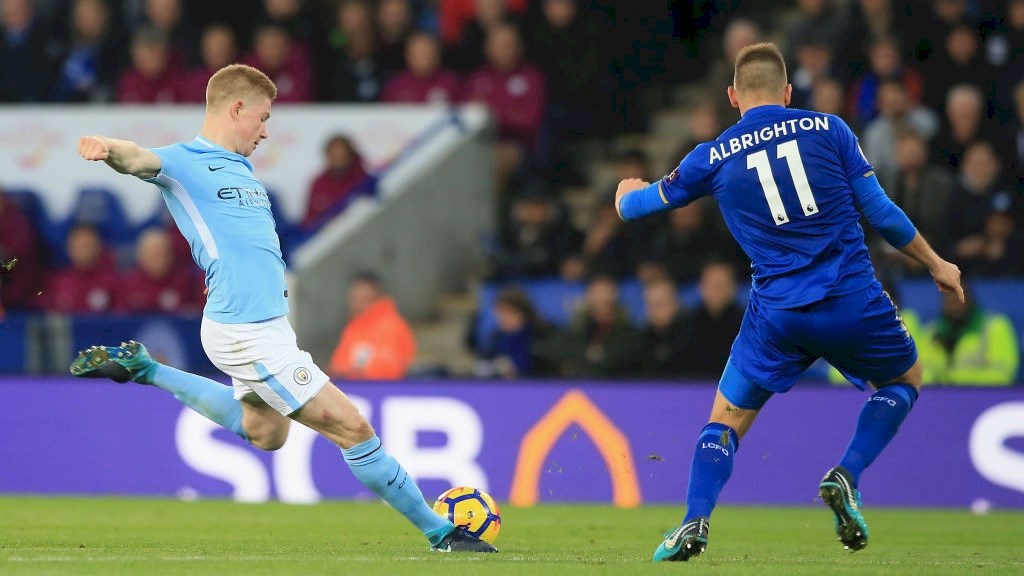 Leicester had a bad luck with the last loss in the match with Palace. Vardy came alone against the goalkeeper and hit the post. This was the second consecutive loss for foxes in the last two games in the league. They have only 2 wins in the last 11 games and their shape has fallen altogether, which is not particularly logical. Still at home they do a fairly good job. The role of Madison, who had problems with discipline and was suspended in some of the games, is key, but he is now available. Definitely the playmaker is the most important player of the team.

City returned to the successful road quite easily with a win over Everton on Saturday, but still are second in the league. They can afford to play in this tournament, because they have a very big squad. City has created many chances against Fulham in the previous round of the tournament, but ultimately defeated by only 2-0. Now, however, it is quite possible that the big star, De Bruyne, to make start his first game for months. David Silva and Aguero are unlikely to come back today, but little by little the injured players in City are starting to be lesser, which is very important in this Christmas period.

Leicester and Man City have played very often in recent years for the League Cup. Last year, foxes managed to catch up at the end, but eventually fell with penalties. In their last 6 games, City has consistently allowed a goal and showed some weaknesses in defense. Leicester is a team able to score a goal vs City. We expect more than two goals in the match. Prediction – Over 2.5 goals at 1.60