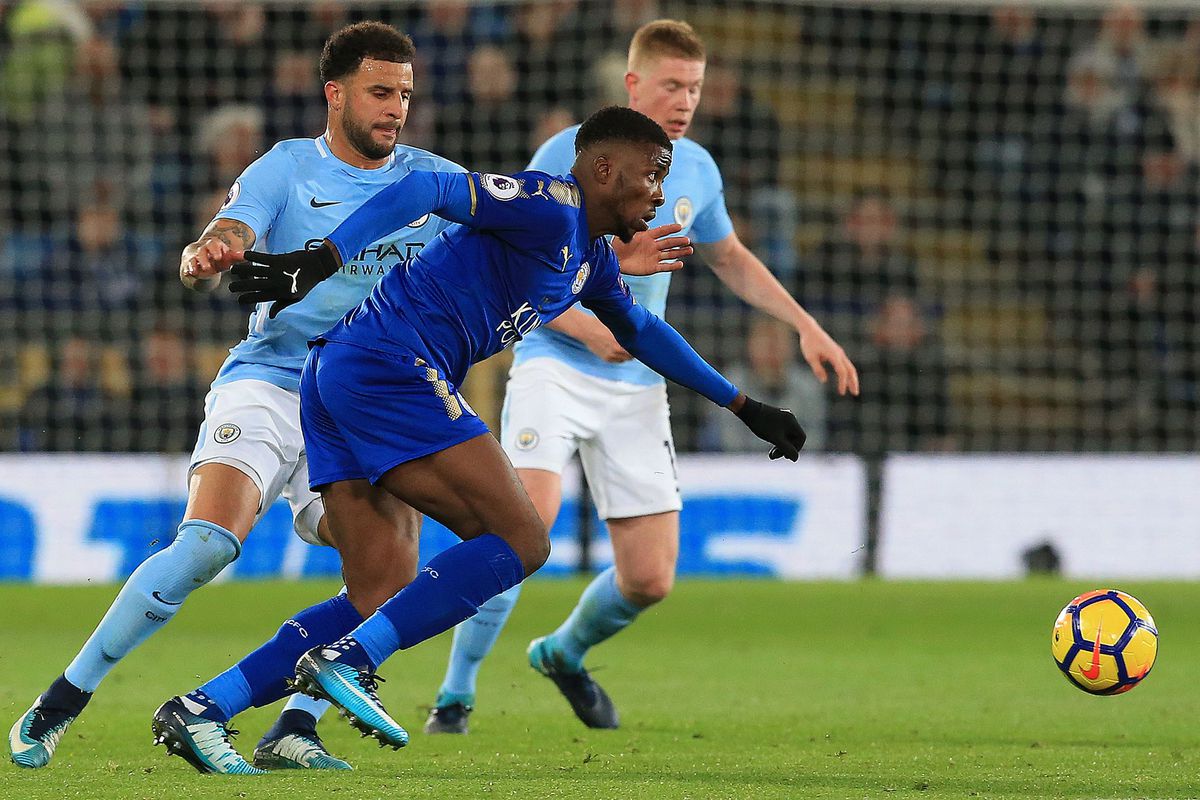 Leicester was in a very weak form with only 2 wins in 10 games, but the success against Chelsea was impressive and now Leicester is closer to the top 6. The foxes recently played with Manchester City for the League Cup and again lost with penalties after 1-1 , as happened last year. Lester’s three losses at home this season came against two teams from the top 3 and Everton, so foxes are obviously another team that has difficulty against the strongest despite the victory at Stamford Bridge.

City shocked after the defeat from Crystal Palace by 2-3, so now is a time for revenge. There is no time for complaints and regret for the citizens. They have a heavy Christmas period and everything is still in their hands. They will have the opportunity to face Liverpool after 3 rounds and so shorten the distance with one victory against the reds. City is clear favorite here. Now de Bruyne will most likely finally start a in the first 11, which will give even more power to the citizens.

Lester had just one big result by 4-2 a few years ago over Man City at home, but overall they are not very successful against the citizens. The situation here is such that City can not afford a new mistake. The title is something very important for this club, so we expect a win for City. Since the odds are better, our prediction is Manchester City – Over 1.5 goals at 1.45. The alternative option with higher odds offered by us is – Man City to score in both halves at 1.93