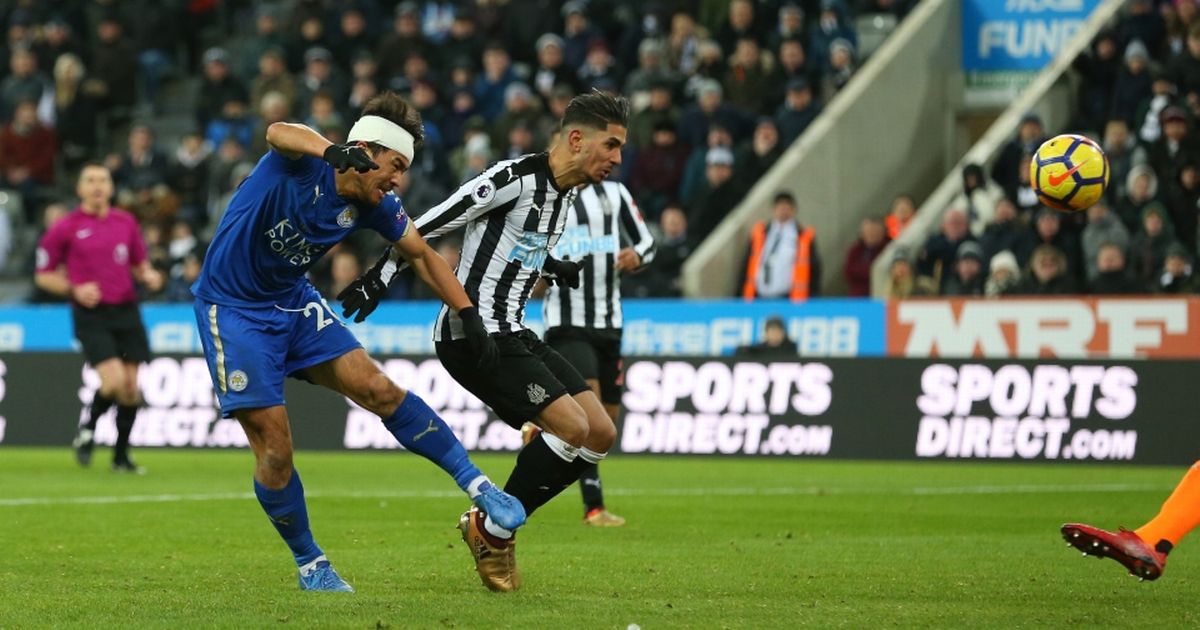 ANALYSIS AND PREDICTION FOR LEICESTER - NEWCASTLE

Leicester has been in great shape since Brendan Rogers led the team. We have to admit that the North Irishman has already started to change some things in the team and makes it much more direct. Just as we saw it while it was fighting for the title. It is very important to note that there is a change of generations at Leicester and it is certainly evident that the team is full of many talented and young players thirsty for success.

In Newcastle, the situation is getting worse again, but these fluctuations happen all season and this is not new to the team. Of course, here we have in mind the heavy program of the Magpies that they had so far, but in the next games they will have the opportunity to take 1-2 wins and to save themselves officially because they have matches with teams from the bottom.

We are expecting a new success for Leicester as the team hosts and plays very strongly at the moment and does not show signs of weakness. Of course, it will be an interesting battle between two former Liverpool managers who have their place in the Premier League and their moments. Newcastle has only two wins away from home this season, and Leicester rarely lose points against teams near the relegation zone. Prediction – Leicester to win 1.73.