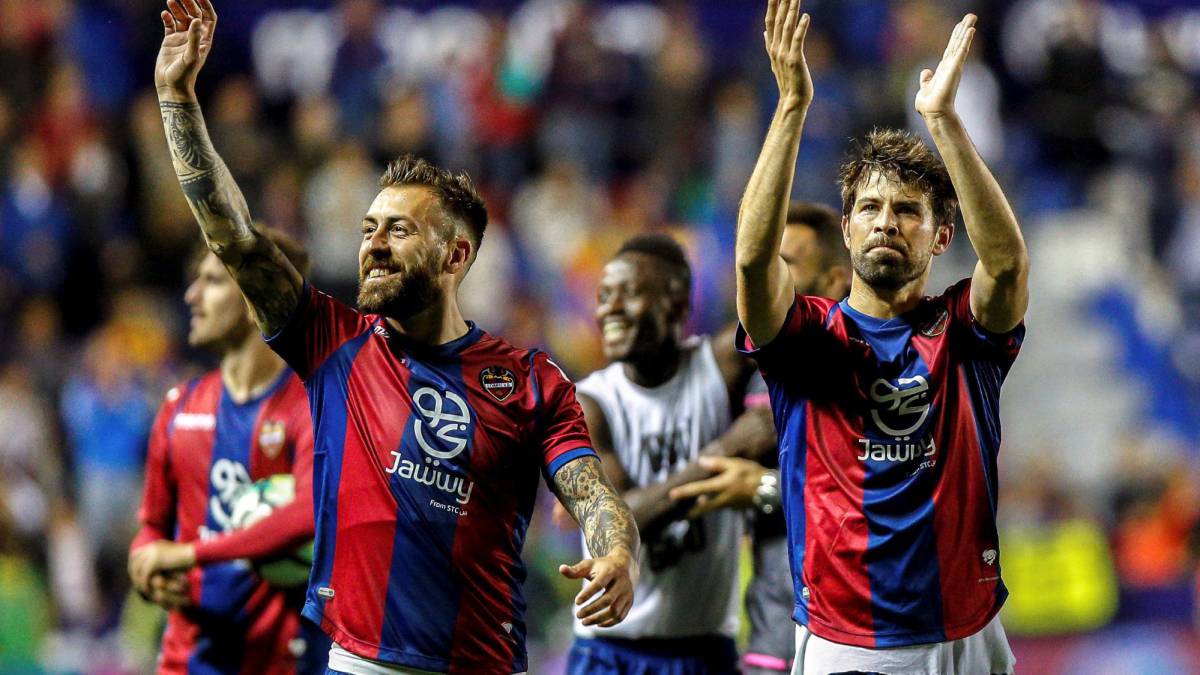 For Levante the season is currently quite controversial. They started with a very good victory over Betis in a away game by 0-3 in the first round, then took one point in the next 5 rounds. There were 4 consecutive wins after and only 2 points in the last 3 rounds. This is a form of middle team that sometimes shows strong football, but is often defeated, because of lack of class. What impresses with Levante is the fact that the football they practice is quite attractive to neutral viewers. In just two games since the start of the season, there have been less than two goals. Levante still do not have an opponent against whom they have not scored a goal at home, but have only 1 clean sheet in front of their fans.

The situation in Bilbao is much worse. Athletic still have only one win since the start of the season and this logically leaves them in the relegation zone. They have 4 losses, but the draws are too many. They do not have a clean sheet as a guest and since the start of the championship they only have one overall that came against Valencia in the zero-zero draw. This team also has a tendency for more goals and more open football. They have not managed to score goals only 3 times. In the last three games, however, they showed growth and we tend to believe that they have a chance to finally win a today.

There are two extremely high goal scoring teams. In just three of the last 17 games between them, there were less than 2 goals with most of the matches finishing with BTTS option. We do not expect anyone to keep the zero draw. Athletic are already in a phase that the draws do not fit them, because they can not do much with 1 point every match. For guests, victory is more important. Levante, however, will also have influence and will certainly create a lot of chances in front of Bilbao’s post. Our prediction here is logical – “Both teams to score at 1.70“