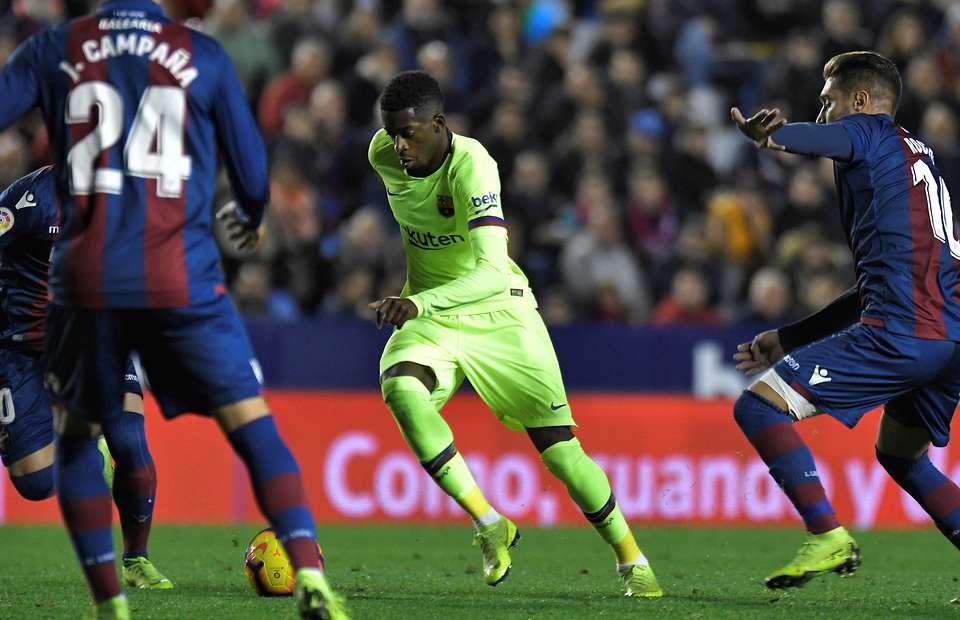 ANALYSIS AND PREDICTION FOR LEVANTE - BARCELONA

Levante recently played with Barcelona and lost 0-5. This was the only match in the last 16 till now, in which Levante did not score a goal. But on the other hand, they hit the post and created good chances, it’s just that Barcelona showed their class. In general Levante are playing very offensive this season and most of their games are full of goals, chances and dynamic attacks. Specifically, at home they scored at least 2 goals in 8 of their last 13 games.

Barcelona had some difficulties against Getafe in the last round of La Liga, but still managed to win. Now there will be some changes in the squad, so we will hardly see them in their best shape. This year Barcelona is playing much better in defense, but in this match for the Cup we doubt they will be perfect at the back. In the last round they allowed a goal from Leonesa, which is a team away from the elite leagues.

A little over half a year ago, Levante beat Barcelona with 5-4 and brought the only loss of the Catalonians for the season in the league. Overall, the matches between the two teams are extremely interesting and there are always many goals. It’s not a coincidence that the odds for this are quite low, as bookmakers expect a similar outcome. We trust in this and our main prediction here is Both teams to score a goal at 1.48. The odds are not particularly high, so the alternative option is – BTTS + Over 2.5 goals at 1.65