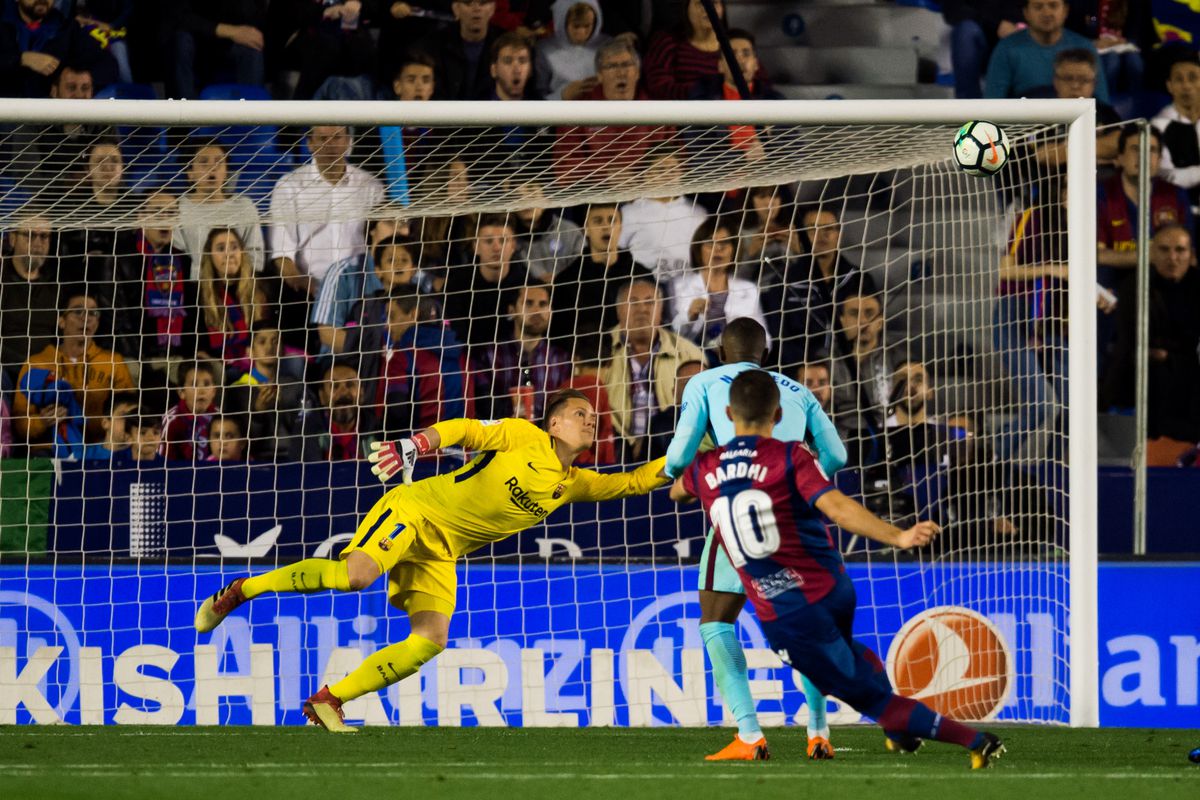 ANALYSIS AND PREDICTION FOR LEVANTE - BARCELONA

Levante continue their great performance since the start of the season. The team is in 6th place with 22 points and has the second best attack in the league. The attack, of course, is at the expense of the defense. Levante have no match in which they have not scored a goal at home. In fact, they did not score a goal only vs. Espanyol from all their fixtures at the moment. Open football enjoys the eye. The Levante have already achieved some impressive results like the victory over Real Madrid on Bernabeu.

Barcelona comes after Tottenham’s draw in the Champions League, after which they remained in the first position. They have given a chance to a lot of reserves, but Messi took part in the second half. The big star of the evening was Dembele again, who made a great raid to score the only goal for the Catalonians. Coutinho also returned with a good performance and overall things seem good to them at the moment. Barca defeated Espanyol in the local derby last round, but now it will be harder for them against Levante.

Last year, Levante and Barca made a huge show, with the hosts making the only loss for the Catalonian in the season, with 5-4 in an abnormal match. Overall there are always many goals in these games. The Levante players often score goals against Barca, but this is the first time they are in such a good shape. Guest defense is not particularly stable, so we expect to crack at least one time. Prediction – Both teams to score a goal at 1.64