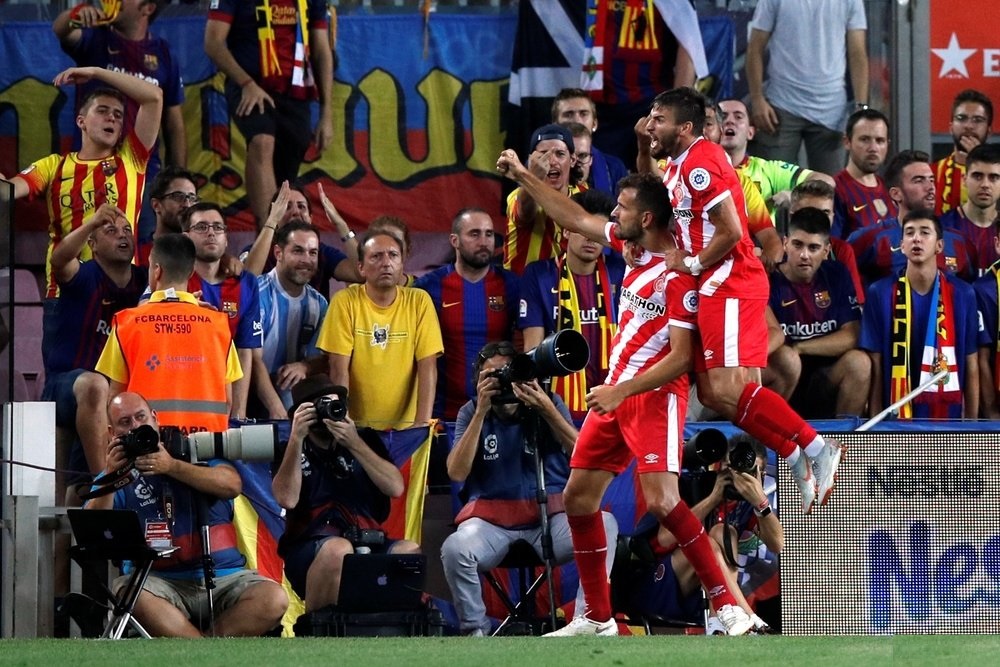 ANALYSIS AND PREDICTION FOR LEVANTE - GIRONA

Levante has dropped down in the standings after the last weak results, so now they have a chance to fix this, because the difference with the seventh is only 3 points. Levante are one of the strong hosts, at least with teams outside the top 4. They lost only from Celta and Real Sociedad as hosts, but they scored many goals here. They generally practice offensive football, and it is not a coincidence that they do not think so much about defense and have conceded many goals lately.

Girona did better at the start of the season, but they also entered a relatively weak form. This, of course, can not be a surprise, but in the last 4 games they have 2 points. Girona are quite defensive in their visits this season, but now they will face one of the strong attacks, so their approach will be interesting. Girona made their first losses for the season in the league only in mid-December, which confirms their strong performance away from home in La Liga.

However, we will rely on Levante’s attack and home factor. The key to success vs. Girona so far has been the killing of the pace in the first half and then it has often yielded positive results. That’s why Girona has only conceded 1 goal so far in the first half and it’s from Barcelona. More often than not, they score goals in the second part. We expect such a development now. That is why our prediction is Levante to score in the second half at 1.65