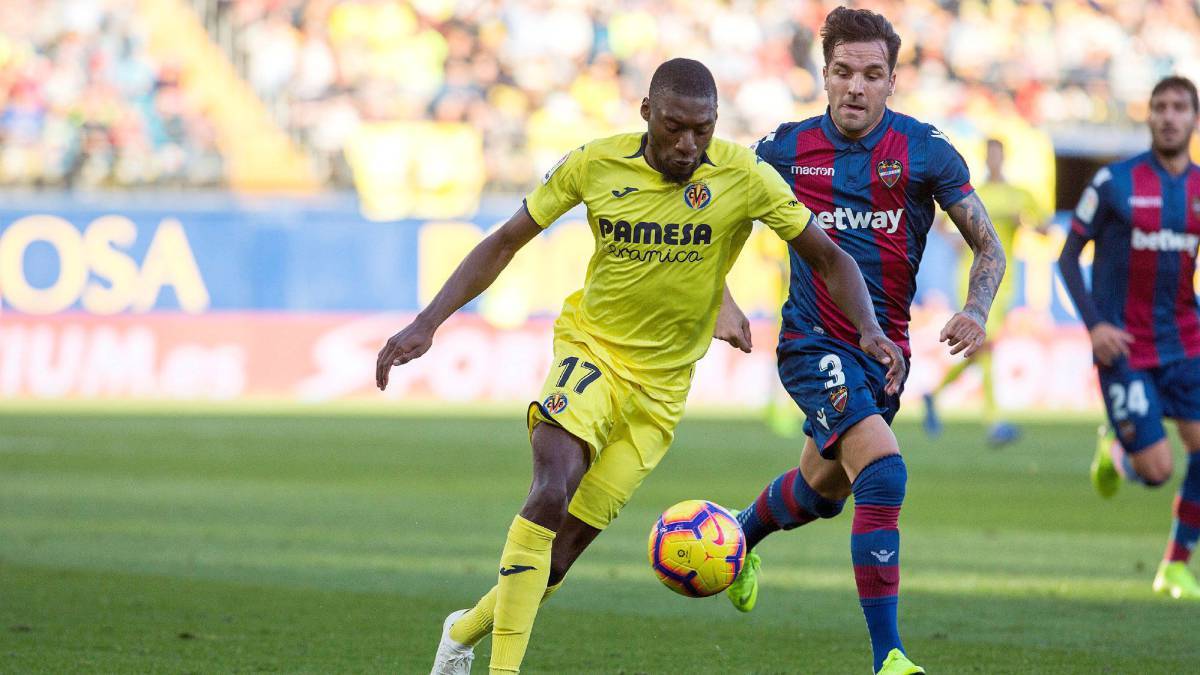 ANALYSIS AND PREDICTION FOR LEVANTE - VILLARREAL

Levante started with a loss the championship, 0-1 by Alaves as a guest. This may not be surprising if we remember that Alaves was a very strong host last season. Levante was one of the most offensive teams in La Liga and this should not be much different now, as there is no change in the coaching staff. Lopez starts Season 2 at the helm of the team. There were also not many transfers in Levante in the summer.

Villarreal started a spectacular 4-4 with Granada at home in the first round. Calleja begins the season after joining the team at the end of January this year and holding on to the post. Unfortunately for the yellow submarine, some important players left and this was expected after a disappointing season. The biggest name was the attacking midfielder, Fornals. Villarreal, however, bought a few new ones, the most important being perhaps Raoul Albiol of Napoli.

Expert view : Villarreal score quite a few goals without Fornals. Now, not only do they rely on one player to make their game, and the new ones fit well. On the other hand, we expect Levante to score at least against the most teams at home this season because of the strong attack and Villarreal will be one of them. The guests are obliged to make a much stronger campaign than the previous one and we think that they have taken the necessary measures, so we do not expect to lose, but still BTTS bet of 1.60.

Levante have scored 16 goals in their last 6 league games