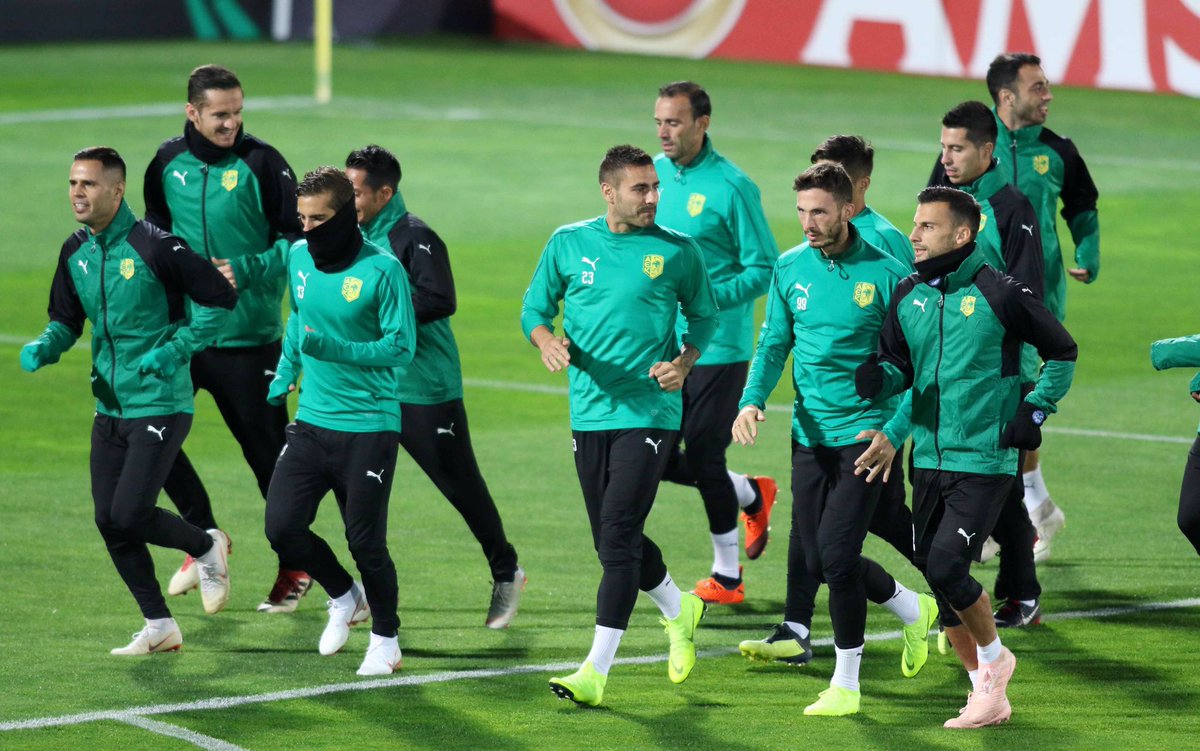 Levski did brilliantly with Botev Plovdiv and continues to record successful results in the championship, despite the draw with Etar. Unfortunately for the Blues, they are facing a elimination in the Europa League, which may be good for the future, as they now have the potential to contend for the title with Ludogorets and CSKA. In the first game, if it wasn’t for Milanov’s card, maybe everything would have been different, but a 0-3 loss could be very difficult to erase.

AEK Larnaca did its job perfectly in the first match. They have proven once again that they are very strong hosts, especially in this phase of the Europa League. This was the case last year. By the time AEKs joined the groups, they beat their rivals at home. After that, they didn’t even record one win, but it’s all about priorities.

We think that the guests will be closed here and they will not want to concede. If they score the game won’t have any sense, it will make the match pointless. In general, we do not think that Levski will have the motivation and psychic powers to really think about turning and reach 3 or 4 to 0. Rather, we expect both teams not to create many chances and some of them to win 1-0 depending on many factors. However, when they were 11 on the pitch, both teams were very equal and hard to break through, so our tip is Under 3.0 – Asian Goal Line at 1.52.