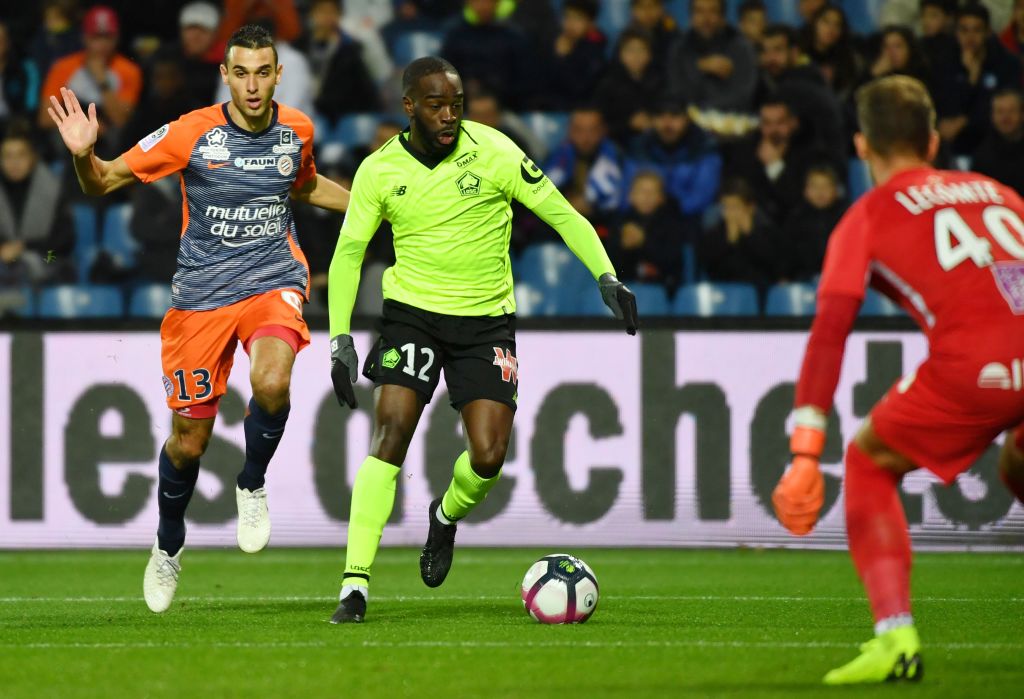 ANALYSIS AND PREDICTION FOR LILLE - AMIENS

The Lille youths continue to impress and the team is still holding the second place in the standings. This team is made up of many young and talented players, the only ones over 29 years old are Jose Fonte(35) and the striker Remy(32). Lille has only 1 home loss and 3 draws against a lot of harder rivals from Amiens – Strasbourg, Reims and Lyon. In addition, they have only allowed 8 goals at their stadium for the season.

Amiens are just above the line with 18 points. They barely recorded their first victory as a guest in November and generally have 2 away from home, but they came against Toulouse and Guingamp, who also don’t impress this campaign. Amiens’ strongest performance in a visit came against St. Etienne in a 0-0 draw, but overall Amiens are a easy victim, when they do not play in front of their fans.

Lille and Amiens do not have many matches with each other this century. In fact, they are only 4. Les Dogues lost 0-1 last year, but in the last match of this season they won 3-2. Currently, both teams, as well as their form, are at a different level. Amiens have suffered 7 losses in the last 11 games. We expect Lille to dominate and win the match, as St. Etienne and Lyon are pretty close to them in the rankings despite everything. Prediction – Lille to win at 1.60.