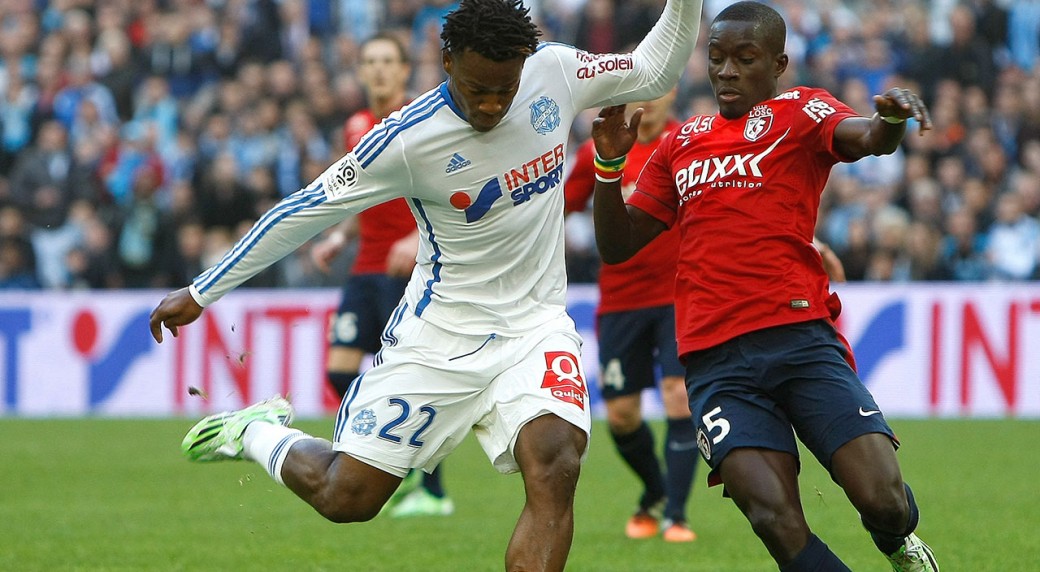 ANALYSIS AND PREDICTION FOR LILLE - MARSEILLE

Lil have finally begun to show this face, which is expected from fans and Les Dogues are in the top 5 after so many difficulties last few seasons filled even with a battle for survival. However, they lost their last match 0-1 in their visit to Bordeaux. It was their second loss during the season, but they still play nice and good football, which makes it hard for any team in France at the moment. The difference between their matches at home and as guests is quite large. As host Lille win games and score many goals. They have scored 8 goals in their 3 home games and have won all the three of them. Overall, they keep the pace of last season at home, where in the last rounds they also won their matches and scored at least 2 goals in Ligue 1. They only have 1 clean sheet at their stadium, however, in the last 14 league matches.

Marseille is reeling around the top, but they have also lost 2 games since the start of the season, having the same points as Lille has at the moment. Marseille are very strong in attack and score for fun. They have scored 2 or more goals in 6 of their 7 games so far, but they often concede goals, too. In the last 8 games in Marseille, the BTTS option was done and in 7 of them there were at least 3 goals. This shows that Marseille is a very open team and some of their defenders are missing, which obviously also influences, so with the shape of Les Dogues, it is quite normal to expect the hosts to take advantage of it.

Lille have had problems with Marseille lately and have no victory against them in 9 consecutive games. Now is the time to break this series, of course. Les Dogues have a good home shape and will rely on this whole season. Marseille have a match for the Europa League during the week, which may have an impact. Here we expect the logical BTTS of 1.67.

The Central Defender, Soumaoro, is suspended. Striker Leao may be involved after coming back from injury

Defenders Caleta-Carr, Rolando and Rami are out. N’jie is also injured