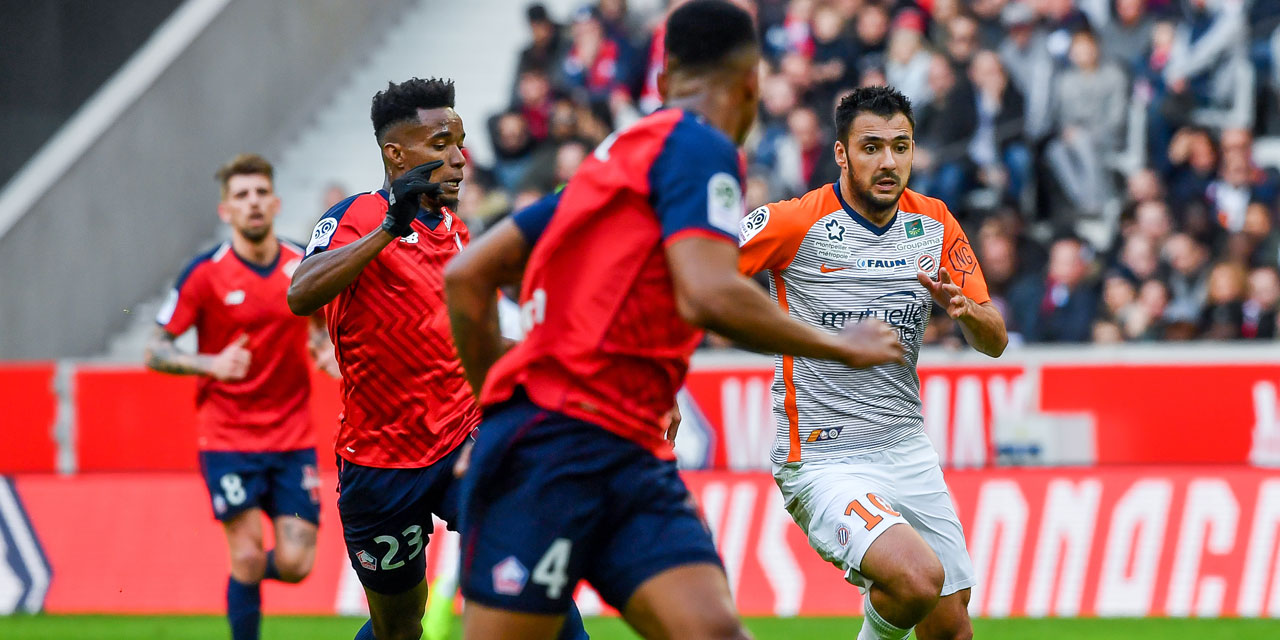 ANALYSIS AND PREDICTION FOR LILLE - MONTPELLIER

Lille recorded 3 straight wins, which was quite impressive as their rivals were not easy and this led them to 3rd place. Les Dogues played in the Champions League this season, but ended up last in their group. It doesn’t matter because the mere fact that they reached the groups is enough. Lille’s goal is to get back into these groups again next year. At home, Les Dogues are so good, but Montpellier is one of the difficult teams to overcome.

Montpellier is a rather weak guest. In most games this team takes a defensive approach and it is very difficult to score goals, the main task being to allow as few as they can and most matches finish logical with either 1 goal less for Montpellier, or both teams get 1 point. Currently, the form of the team is not very good, and in the last game they lost 1-3 at home to PSG and did not play well.

Expert view : Lille rely heavily on their defense in recent matches, so they have a hard time scoring goals. The dogs recorded a clean sheet even against Lyon as a guest. This turned out to be the first team win in the league as a guest. We expect another defensive approach from Montpellier and so everything tends the few goals. Prediction – Under 2.5 goals at 1.60.

6 of Lille’s last 7 games have ended with under 2.5 goals

8 of Montpellier’s last 10 away appearances in Ligue 1 have ended with under 2.5 goals