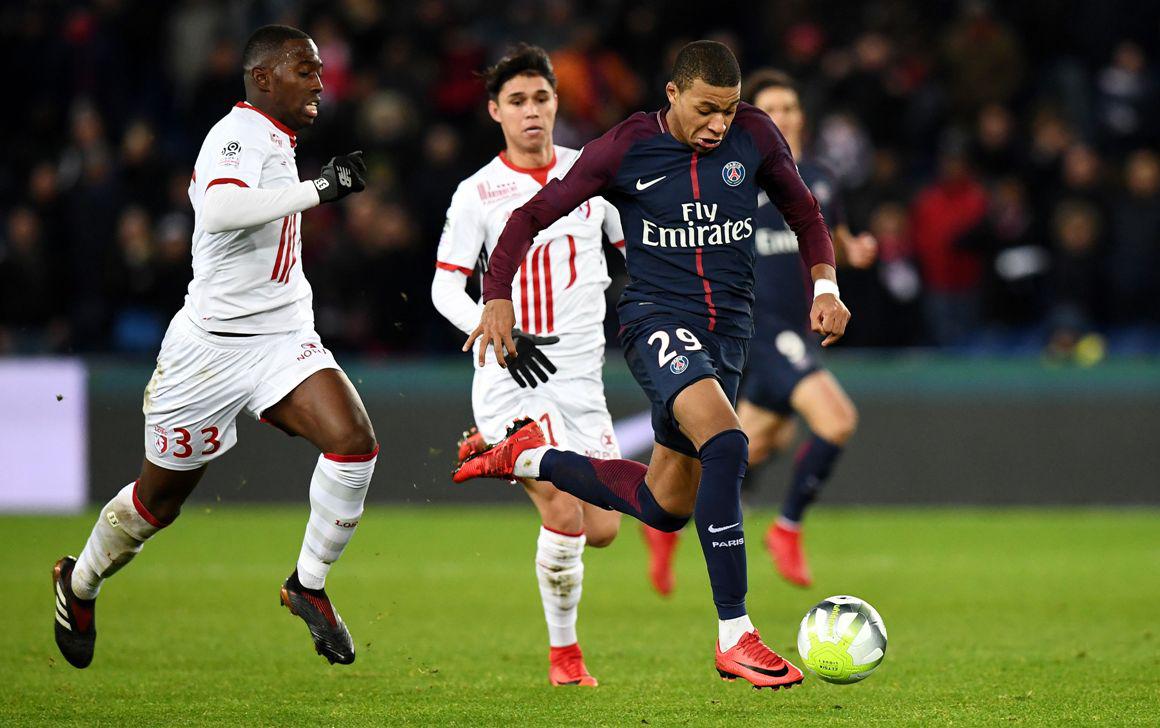 ANALYSIS AND PREDICTION FOR LILLE - PSG

Lille definitely proved that this season they are the best team in the league, with the exception of the Champions, PSG. Les Dogues rarely allow themselves to lose points, especially at home, but more importantly, they have also shown character. However, in the last matches we saw a slight break in Lille, and they logically allowed 4 goals and took only one victory in them.

PSG failed against Strasbourg and postponed the championship parade. Parisians should only make a draw against Lille to become official champions, so this will most likely be confirmed. Now Tuchel can play even more players from the first team after the last game had reserves and the Parisians played poorly. Interesting is the future of Choupo-Moting, which made the most absurd miss in history against Strasbourg.

We expect Lille not to surrender without a game. For PSG, there is only one goal by the end of the season and it was to take the French Cup to congratulate themselves with the double. Their league matches can be very relaxed and open, as they have been overall lately. However, we expect to score a goal against Lille, but Les Dogues will have to score, too, against the disconcerted PSG defense. Our forecast for this match BTTS at 1.68.