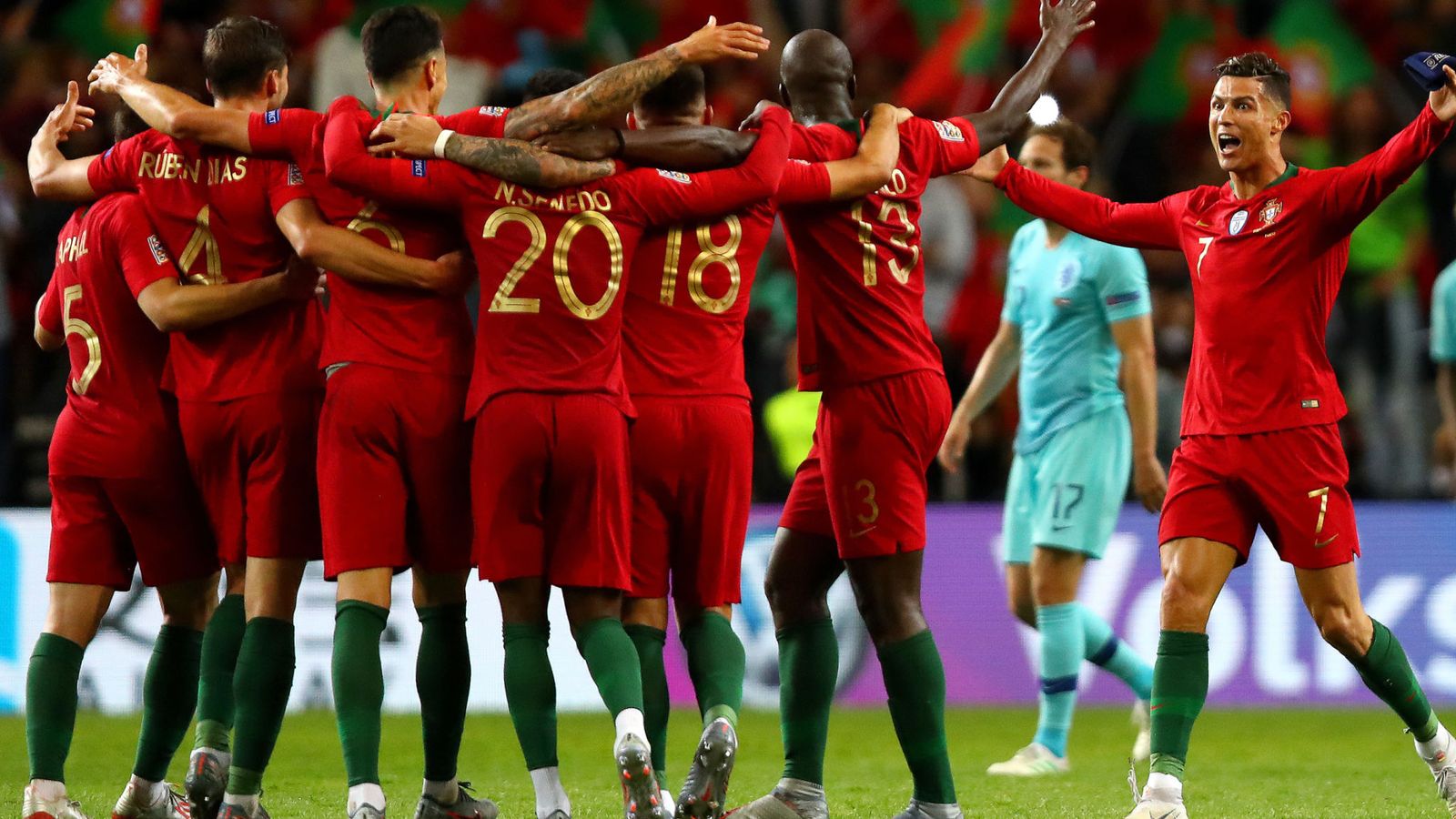 ANALYSIS AND PREDICTION FOR LITHUANIA - PORTUGAL

Lithuania were outsiders in the group and logically the only point they made so far, and most likely the last one, was against Luxembourg at home. In the last match they were beaten very easily by Ukraine 0-3. Lithuania has no serious ambitions in the group. They also lack qualities. Their best players are several and they play in foreign teams. The star of the team is Cernych, who defends the colors of Orenburg.

Portugal beat Serbia in the last game 4-2 and even the goals that the Portuguese conceded were naive, but they won and that was probably the most important match for them. Of course, they also have a visit to Ukraine, which will not be easier. The difference with Ukraine is 8 points, but they have 2 games less. For the Portuguese, Joao Felix did not even start, who later joined as a substitute against Serbia and now it is logical to start.

Expert view : In recent days we have seen frequent instances where strong teams underestimate the weak and have won many low-scoring games with minimal victories. Portugal, however, is at the highest level and has not yet completed its work in the group. In their two matches with Lithuania, their task is to take a smashing victory and they can certainly achieve it. In general, the squad is very wide and even players who do not play as often in the first team can now get a chance to take advantage. Prediction – Portugal to score at 1.63 in both halves.

Portugal have scored 8 goals in their last 3 games