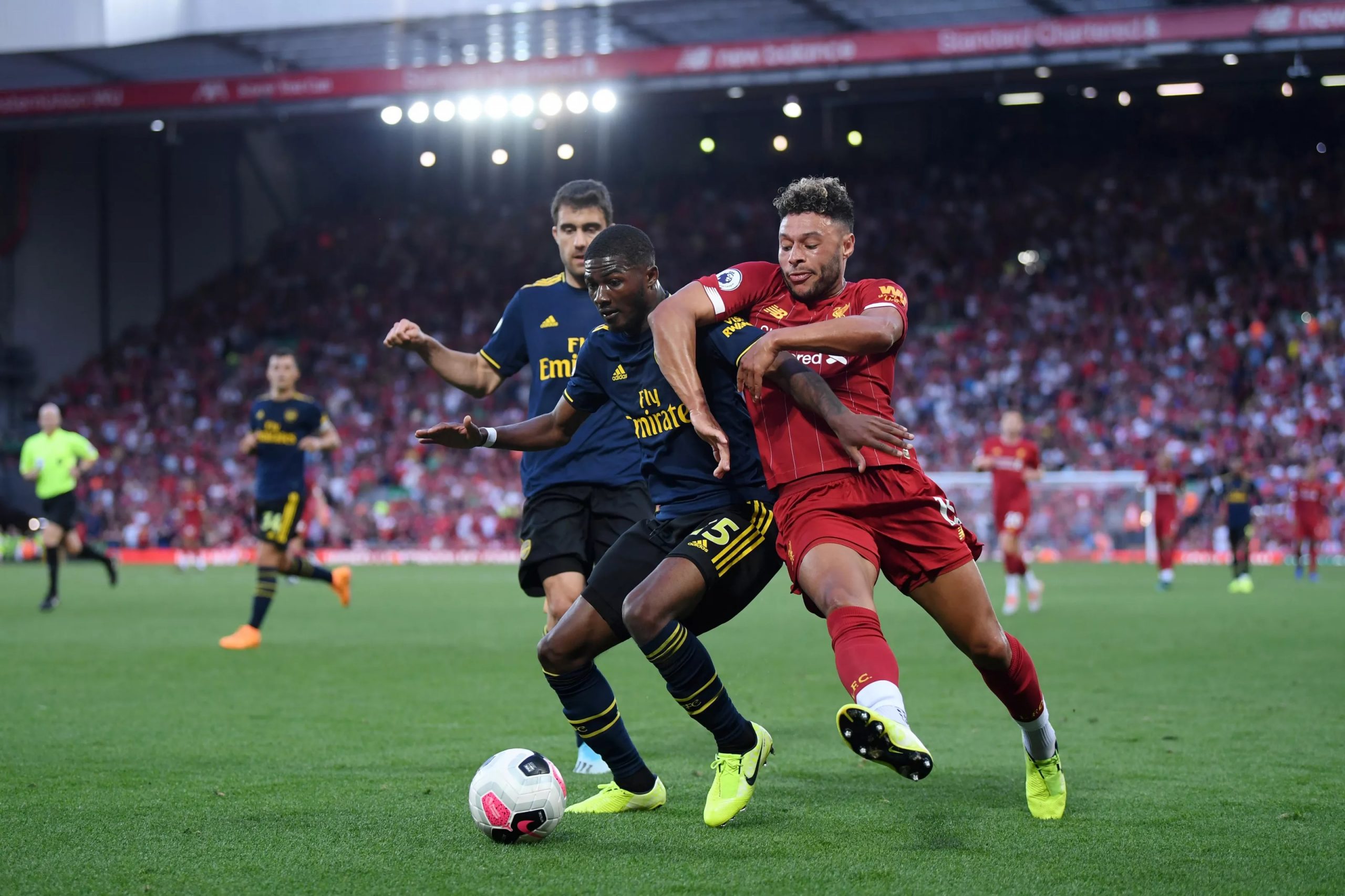 ANALYSIS AND PREDICTION FOR LIVERPOOL - ARSENAL

Liverpool have made a new champions comeback in the last round. This time against Tottenham. We expected the match for the Reds to be difficult – so it happened. They won by 1 goal difference, which was also expected. You may have noticed that after Tottenham’s goal, which was a bit shocking for the fans and for the players, considering that it came off rather strange, and in the 1st minute, Liverpool changed absolutely nothing in their game, and the fans sang as if Liverpool had taken the lead. Accordingly, the Reds continued to play the same way throughout the game, they were great and took the win. This fact leads us to believe that Liverpool is an extremely confident team that has an unbreakable spirit, so it is no accident that they are top favorites for the title.

Arsenal’s problems are so many that we will need few analysis just for them to summarize the issues. In the final round, the Gunners took a 2-0 lead vs Palace and then allowed a partial comeback to 2-2. This was not the worst, however. The team play was not good in any area of the pitch. Their goals came from set pieces rather than some good combinations. Ozil continues to be unused from the coach and Emery is already a top favorite for sacking. On top of all that, Xhaka was eventually substituted, which was a tactical change, but many fans booed him and made fun of him during the game. The Albanian did not stand up and insulted some of them, which unleashed a wave of scandals. It is not known if he will play for Arsenal after this event, but he will certainly take down the captain’s armband.

Expert view : It would not be an exaggeration to say that Arsenal have used to lose to Liverpool at Anfield in recent years. Reds often deal with gunners easily and beat them with ease, even with devastating results at times. Today, however, the match will be different, and it should come as no surprise if Arsenal wins or at least qualifies ahead, even with penalties. The reason is that most of the reserves of the two teams will come out, and the motivation here is not the same. At the beginning of the season, FSG (Liverpool owners) claimed wanted the title from Klopp and said that domestic cups were not a priority for the team. It is no accident that Liverpool lost to Chelsea last year with 1-2 at Anfield in the same tournament. Our forecast for the match is banker – BTTS at 1.54. You can also try BTTS + Over 2.5 Goals.