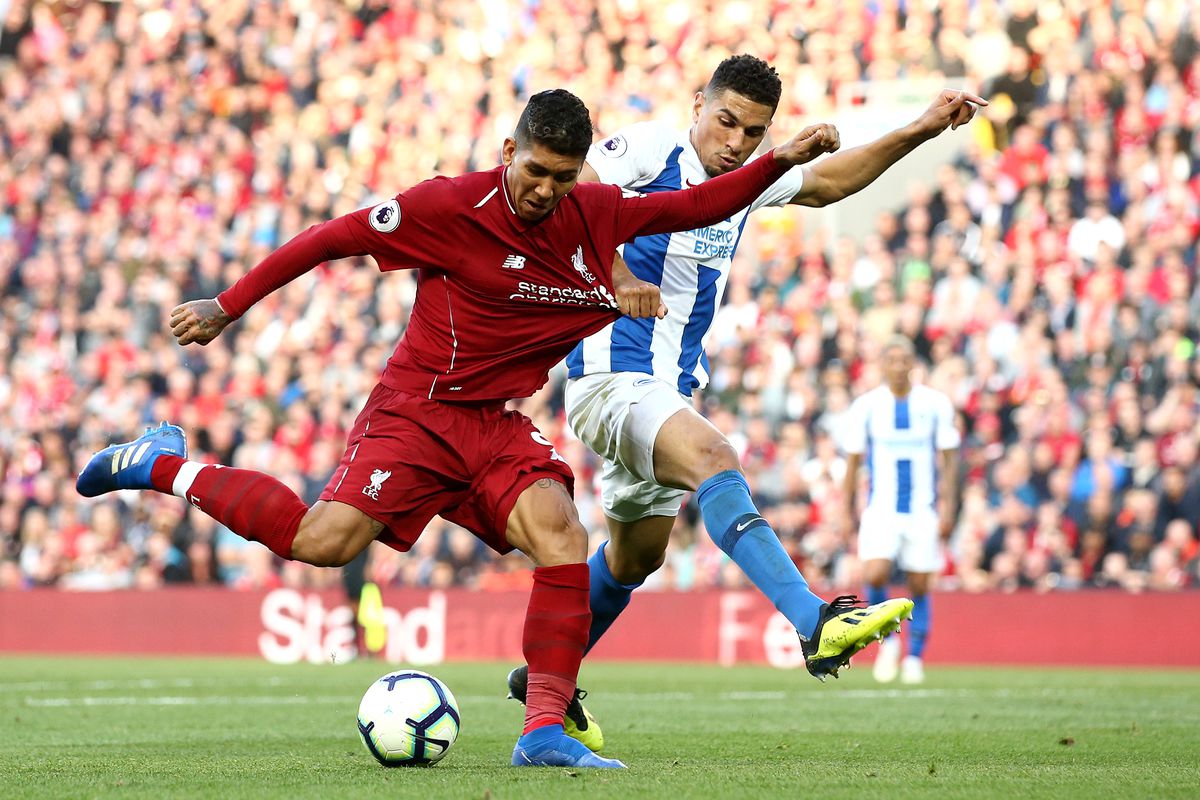 ANALYSIS AND PREDICTION FOR LIVERPOOL - BRIGHTON

Liverpool are totally dominant in the Premier League right now. Interesting statistics have come out in recent days and it shows that in the last 38 matches in the Championship, which is exactly one season in the English Premier League, Liverpool have taken 101 points. Most likely, you remember that 101 points made Man City last season as it was, and may remain, the highest scoring record in league history. In the last 51 games at PL Liverpool there is only 1 loss – the one from Man City.

Brighton is a very predictable team. There are no surprises in their game. They rely on several specific factors in their play and hope that the opponent will not have a day or just be weaker than them. However, they are currently 5 points above the danger zone, so they are, but we are expecting serious problems for seagulls in the future. As a guest they have only 1 win left in the first round against Watford. They only took a point from Newcastle afterwards away from home, but they are very weak in their visits.

Expert view : Liverpool still do not have a clean sheet at Anfield in the league since the start of the season. This is absurd, but in every match the Reds allowed exactly 1 goal. In fact, Liverpool have conceded 11 goals in the league so far and all those 11 goals have come in different matches. We think that many of the goals that were scored in Liverpool’s net are due to different factors, but not that the team’s defense suddenly became weak. The main reason we commented at the beginning of the season was that it was more of an offensive game and a less lack of concentration in defense. In recent weeks, there has been much talk of the Reds trying to keep their first clean sheet in a while and not to rely on scoring goals in the last minutes, as it happened with Crystal Palace. We think there is no better time than them not to concede a goal from a team like Brighton at Anfield. Prediction – Liverpool to win at 0 at 1.90.