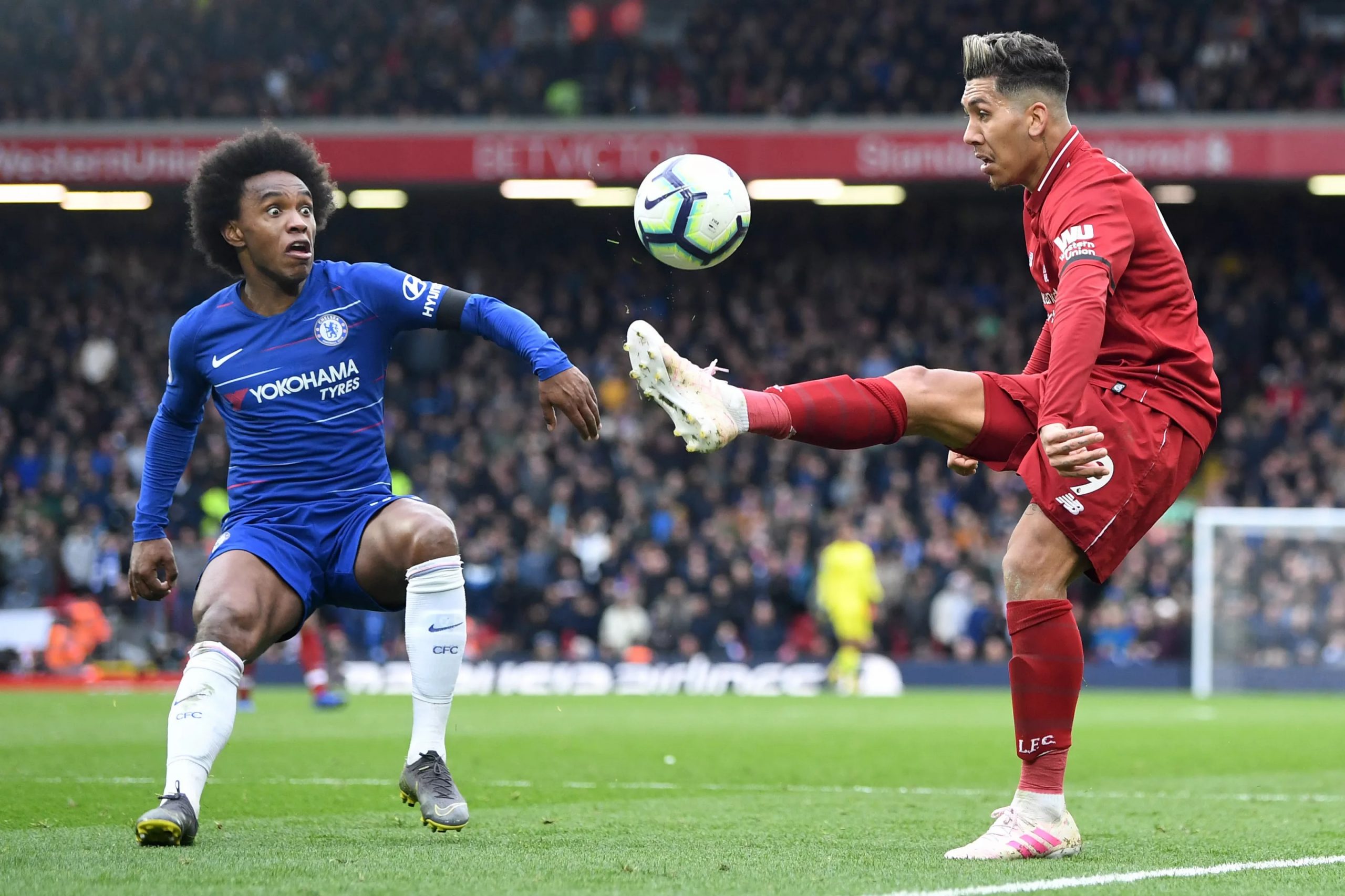 ANALYSIS AND PREDICTION FOR LIVERPOOL - CHELESA

Liverpool ended the season with a well deserved Champions League trophy after defeating many champions of last season (PSG, Bayern, Barcelona, ​​Porto, etc.). Last season they spent huge sums on top players, and now Oxlade-Chamberlain is back in the lineup. Quite a few people close to the club have said that this summer will be much more modest for the Reds, and that’s how it happened. They did not attract a big player. In the friendly games they were weak, but against City for Community Shield did quite well, and in the first round they beat Norwich 4-1.

It was clear to Chelsea that there would be a lot of problems this summer. Hazard left the team in the direction of Real Madrid, and this seriously weakened them. In addition, Sarri also returned to Italy after one season. The requirements for a Stamford Bridge coach are always very high, so managers are often changed. There are rumors that Lampard will be given much more freedom and more development time. But Abramovic is unlikely to be ok with more losses by 0-4 from direct competitors.

Expert view : So far the difference in the development of the two clubs is huge. Over the years, Chelsea has always been this uncompromising club that has the best players in England and which is the main favorite for the title along with United and later Man City. Because of all Abramovic’s problems, the club is now stagnant, and a transfer embargo applies to Chelsea, which stops the club from buying new players and, in the summer, no new ones came. At the moment, they only rely on Abraham, Giroud and Batshuayi in an attack that is not normal for a top team. Pulisic needs time. Liverpool, on the other hand, have been developing at a very fast pace since Klopp came and off the pitch the club can be an example in every aspect. We think Liverpool are the better and more prepared team. They have a built style and top players in every position, which means that at the moment they only need to maintain that form and continue the diversity of their game, while Chelsea will still have a serious transition without Hazard and with the new coach. Prediction – Liverpool – Over 1.5 goals at 1.60.