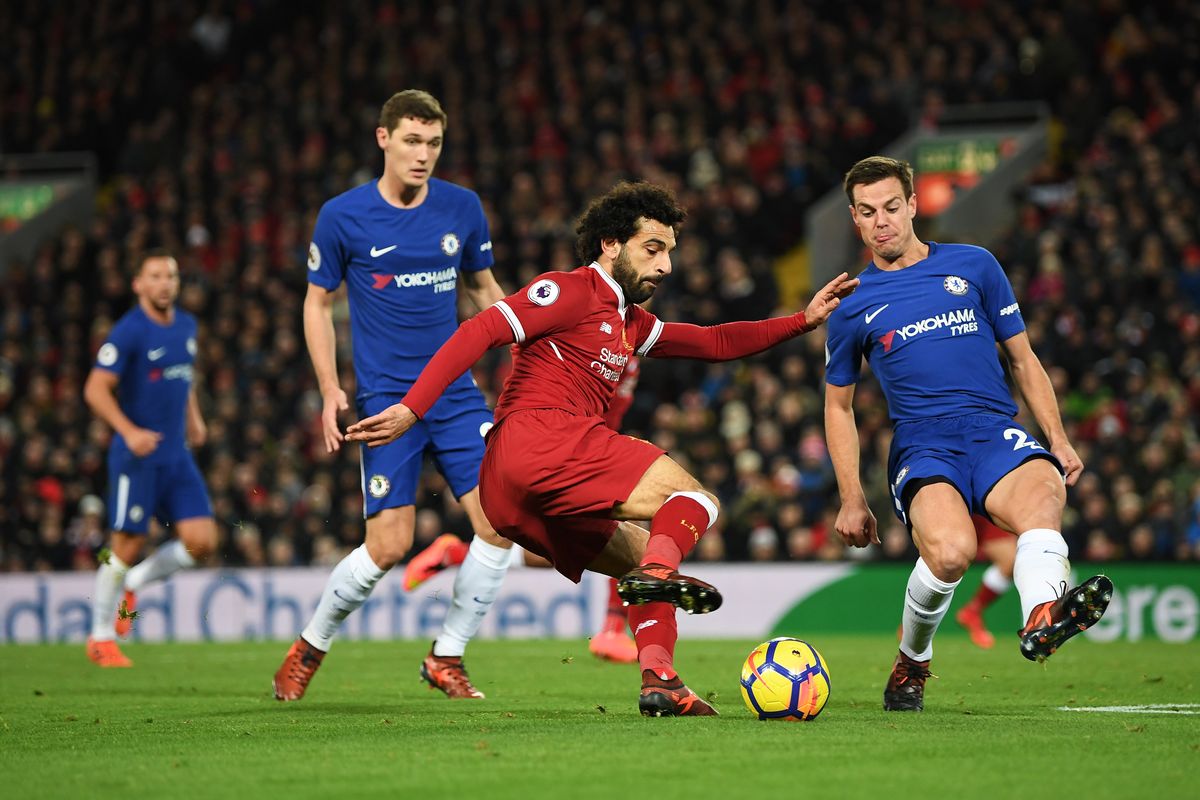 ANALYSIS AND PREDICTION FOR LIVERPOOL - CHELSEA

Liverpool played against Porto as if nothing had happened to the dragons to do something. Reds control their games with class and style. The champions form in the team is obvious this season, but now it has to be confirmed to win the title that is so blatant. Interestingly, Liverpool faced Chelsea and lost fatally few years ago and then City defeated Palace and so the citizens finally became champions. Today again at the end of the season these 2 games will be held in the same way.

Liverpool can certainly count as important that some important footballers have rested against Porto. This does not apply to Chelsea who will play a third match within just 7 days. Certainly Sarri tried to manage his squad well and against Slavia did not play some of the first team players, but the trip itself and the lack of good preparation for this fight should have some impact.

We expect Chelsea to come out very defensive. Exclude the blues to seek the victory at the cost of everything. They only have a very tough match to the end against Manchester United, so they will look for the three points there maybe. Sarri is likely to use tactics against City from the League Cup final. Because of Liverpool’s solid defense and pragmatic approach overall, we expect a low-score match. Prediction – Under 2.5 goals at 2.12.