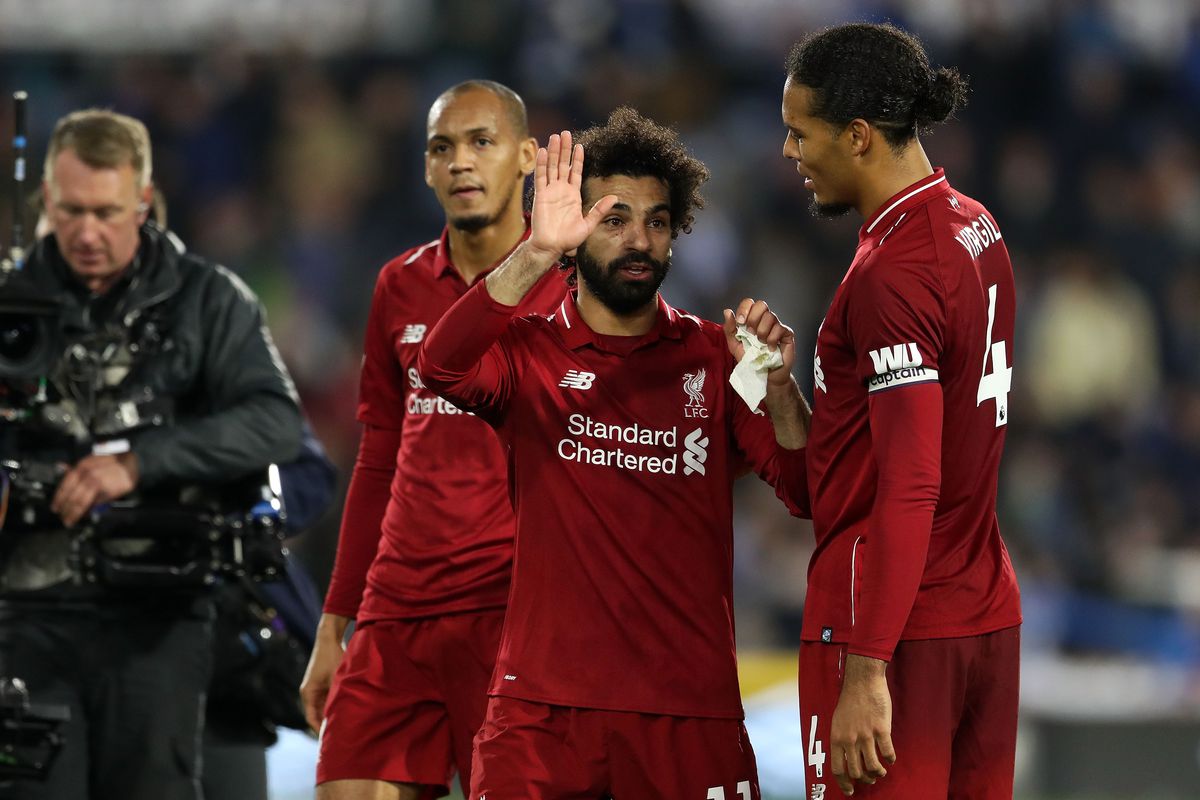 Liverpool continues to play not very attractive, but earns the necessary results. When this happened in the last period before the break for the national teams, it was somewhat understandable, because their schedule was very heavy, but now they follow matches with Star, Cardiff and Fulham till the next pause. Arsenal is also on schedule, but this is the only heavier fixture for the Merseyside team. Maybe, in all terms of the last match vs Huddersfield, the only good thing was the result, and Klopp was not happy with his players and showed it in the dressing room. He made an interesting statement by comparing Liverpool and their style of playing with a dog and its toy. The dog likes to play with its toy, but if you take it away, it will forget about it quickly. For it, the process of playing is important. With this metaphor, the German wants to say that for Liverpool in the long run it is much more useful to keep their strength, press when needed and look at the big picture as a whole. And he is right, because last year the reds were 12 points behind City at this time of the season. Besides, when we watched them impress with a magnificent attacks and wonderful football, it happened at certain times, but in others they did not even have the strength to attack, because the energy they spent was enormous.

Zvezda is the underdog in the group and it is quite logical that this point, which was won against Napoli to remain the only one for the team. After the loss of PSG, they recorded 4 more wins and before that they did not lose in 38 games, but when you meet rivals of this class, the losses are inevitable. Let’s not forget that the Serbs will not have Anfield’s support and the stadium will be full of Liverpool fans, because of suspension. Still, it’s important for Zvezda to play such games, because it greatly raises the team’s popularity and also brings a steady income to the club itself.

Zvezda is one of the great clubs in history, because they have already won one European Cup. Recently, a lot of interesting information emerged, revealing that, when in the 70’s Liverpool got eliminated against Zvezda for the European Cup, that led Shankly and his team to discuss the cause of the loss. Zvezda played in a brand new and very interesting way, as the full backs were almost like wingers. This in today’s football is a mandatory requirement as a skill, but then it was not. The great Bob Paisley later leads Liverpool and that’s exactly this game with Zvezda is the key moment, which shows him what should he change in his team and then he has made great success with the Reds. In today’s match the difference in the class is too great. Although Liverpool does not play so attacking, here the Reds will have no choice. There is no point to to save strenght and now is the time to make a big goal difference. This is the easiest match at paper for them and here our prediction is Liverpool -2.5 AH at 1.60, looking for a minimum win of 3 goals difference for the hosts.

Henderson and Keita are injured