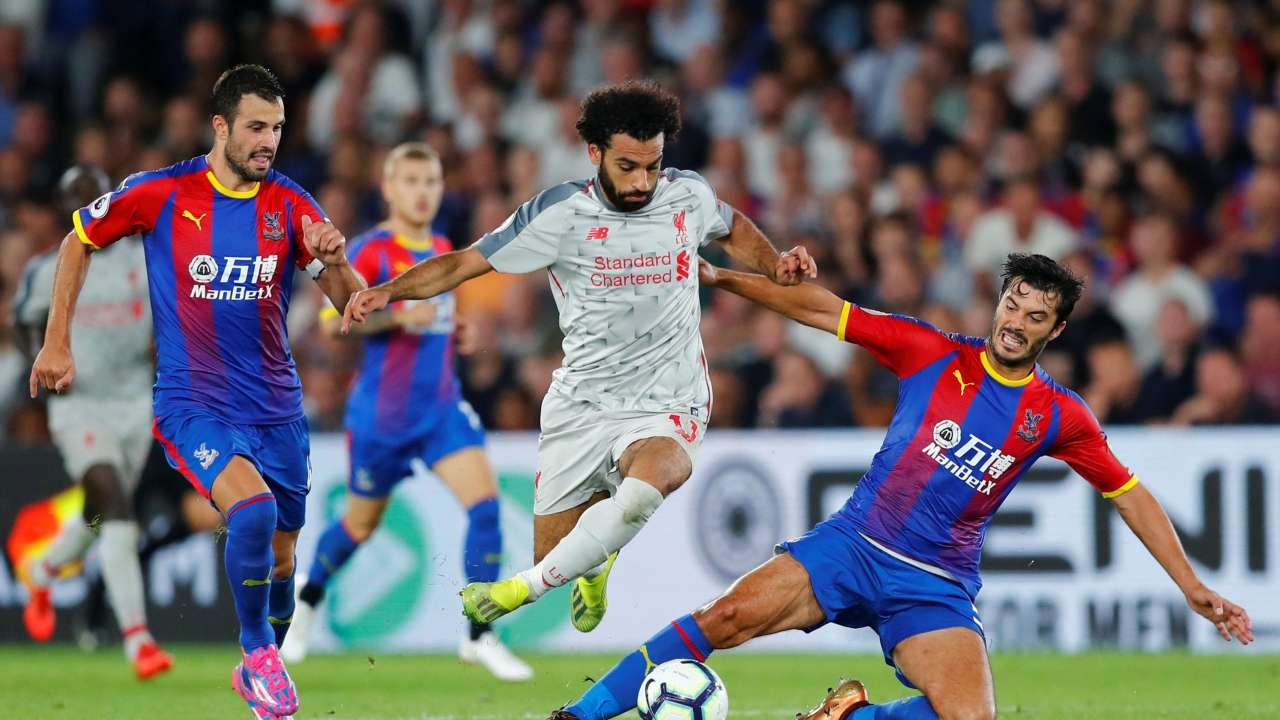 Between Manchester City and Liverpool’s renewal in the Champions League campaign with Bayern Munich following a direct match against Man Utd. at Old Trafford in the league, Liverpool have to play some key 5 games with rivals outside of the top 6. The first was won against Brighton and now they are expecting no easier match with Palace, who already beat Man City at Etihad earlier in the season. Palace is also the last team to win at Anfield in the league, which happened at the end of the 16/17 season.

Liverpool still has not lost 1 point against a team outside the top 6. The shape of Palace is not particularly good, but their performance as a guest remains better overall for the season and a good example is their 2-0 victory against Wolves at Molineux, followed by a loss at Selhurst Park with 1-2 from Watford. Many Liverpool former people are returning at Anfield, including coach Hodgson, Kelly, Sakho and Benteke.

Referee of the match is John Moss. This guy often gives cards and is not afraid to do it. In 4 out of ten home games, Liverpool did not get a card this season. The eagles, however, are a team that often makes the opponent get cards, because of their style of play. Man City and Chelsea are the only ones who have not received a card at home against the eagles this season. And in the last matches against Palace, Liverpool has always received at least 1 card, so we think today’s prediction is valuable and it is Liverpool – Over 0.5 cards at 1.57. Alternative option – Over 2.5 cards at 1.65