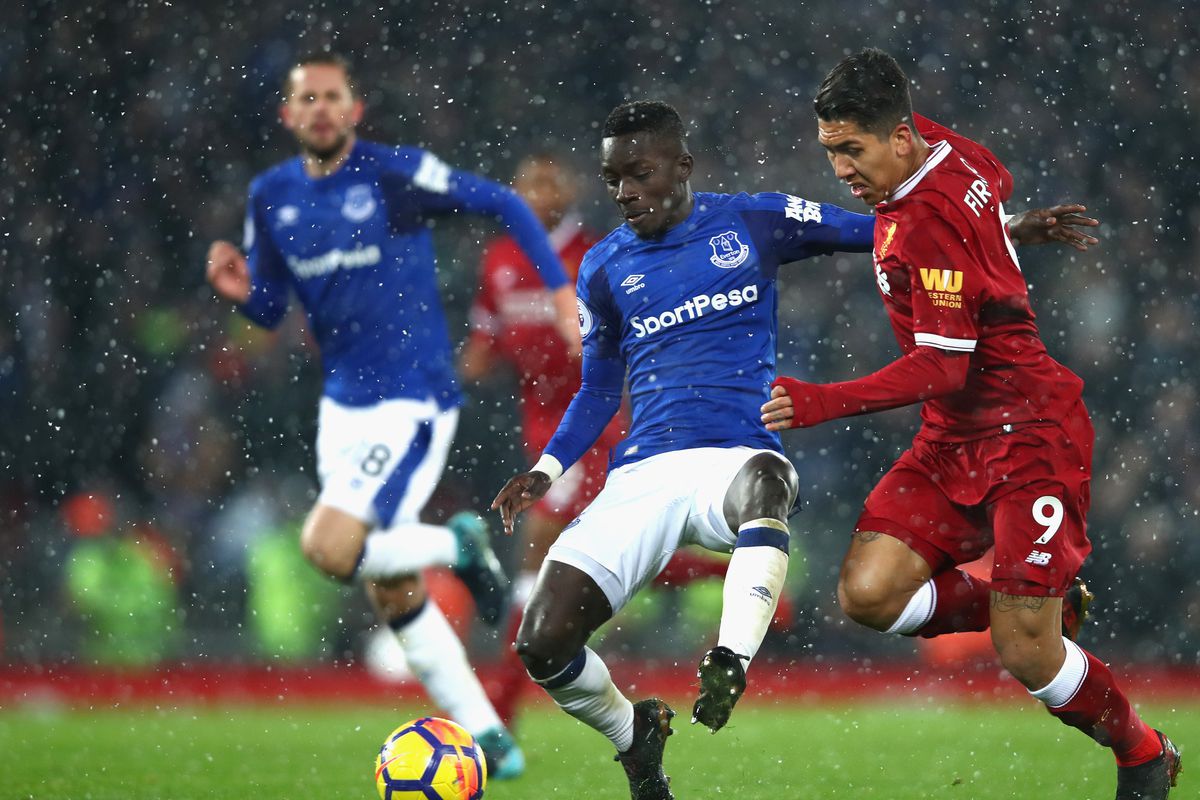 ANALYSIS AND PREDICTION FOR LIVERPOOL - EVERTON

This Merseyside Derby will be much more difficult to predict than others. This is true, because of the specific approach from reds in their matches so far, but also, because of the good form in which Toffees are in recent times. Liverpool seems to be totally eliminating the Champions League at the expense of the league, which is not particularly logical, because the reds will have to play in the Europa League anyway if they drop out. They still have a lot of chances to go ahead, of course, but we will see this in a few weeks at Anfield against Napoli. Liverpool are almost flawless since the start of the season at Anfield and rarely allow goals at all. They have no right to mistake now against Everton.

The Toffees have already drawn against Chelsea at Stamford Bridge and have shown that their defense is actually quite strong. Naturally, the return of the debutants Gomes and Mina after the injuries had a pretty positive impact on all this. In the last round, Everton defeated Cardiff with 1-0 and it seems that the Blues are seriously trying to create top 7 in England and go into the club of the big fishes. Of course, they will also be happy with the draw here, because very few teams can win an Anfield match.

Everton has no victory at this stadium this century. Everton has not had a win over Liverpool for 7 years and will not have much chance to achieve their first one right now. Liverpool will certainly score at least 1 goal, but we expect more. Prediction – Liverpool over 1.5 goals at 1.45. The odds are low, but we will not give an alternative forecast for more goals or smth, as the match can finish exactly 2-0 with two quick goals in either half. Here we will apply another approach. If you are looking for better odds, we suggest you to bet at Liverpool over 1.5 cards at 1.70. This match is always filled with many cards and even keeps a record of this. Liverpool was quite nervous during the week and PSG provoked them to get 3-4 cards and we saw something like that in Chelsea’s match with Everton, where the hosts did not hesitate to make fouls.