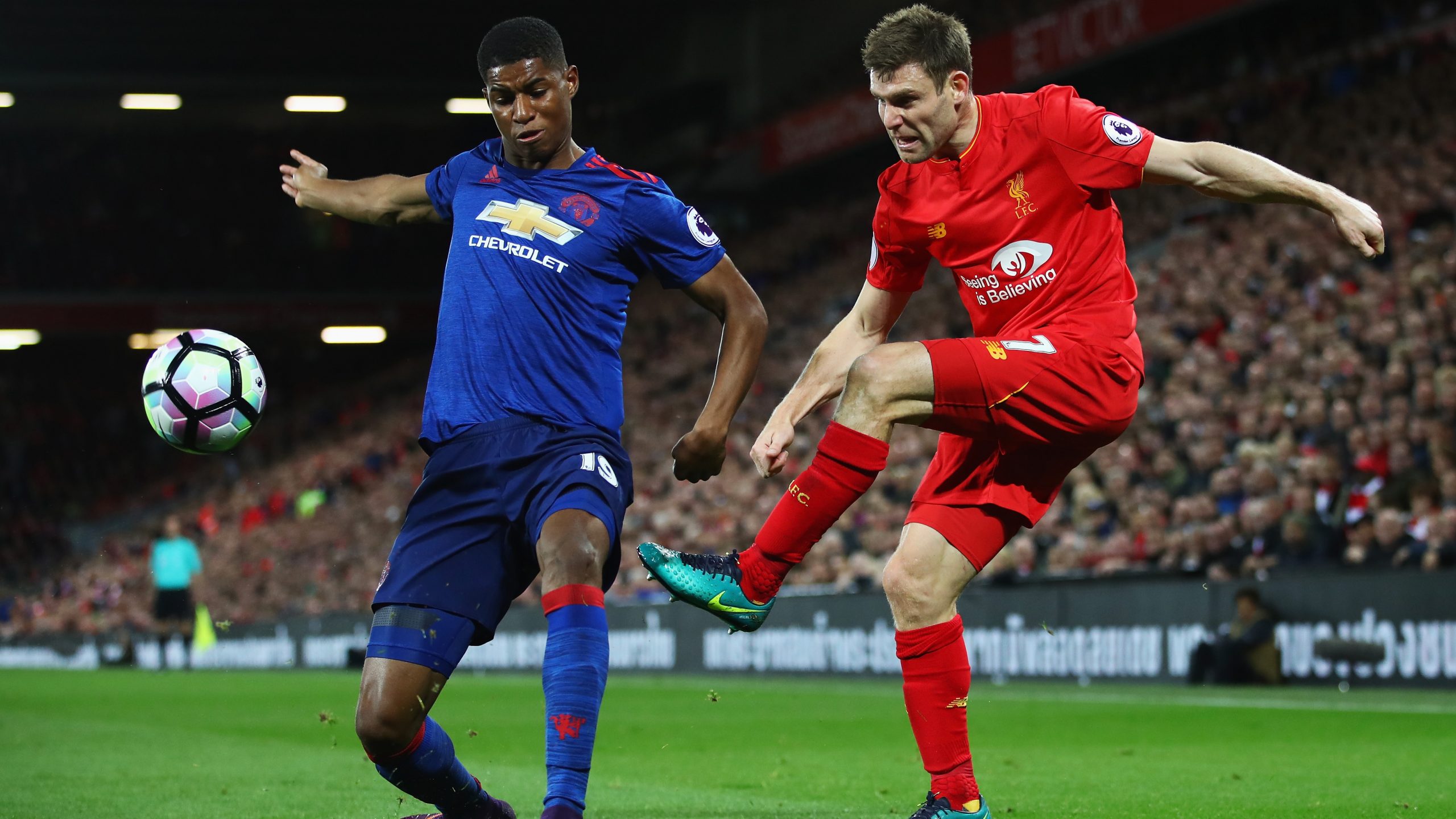 Liverpool have once again proved their tremendous class at the moment after defeating Napoli on Tuesday and making it into the Champions League round of 16, because of a better goal difference. The Reds won by only 1-0, but the result could easily be 4-5 at 0, as the gaps in guests defense were large and very numerous. Their current situation in the league is also not bad. The problems are 3. First, Liverpool is the only unbeaten team in the league and it’s heavy to hold this. Second, City took 3 points yesterday so LFC have to repeat. And thirdly, the victims that Liverpool gave were not small. Matip and Gomez are the main injured for another month. In addition, Clyne is not yet in a condition and Trent and Milner had problems after the game with Napoli. Still, the match is at Anfield, so Liverpool is the favorite.

Manchester United can also complain about a lot of injuries. They come after a new loss, this time from Valencia in the Champions League, where they played a lot of reserves, of course. The Red Devils have never been in a total outsider role against Liverpool. Naturally, the big question is whether Pogba and Lukaku will be in the squad again. United have already been broken by teams like Tottenham and City earlier this season, but they were on the verge to beat Chelsea at Stamford Bridge, so they are not doomed today.

This is the biggest derby in England, and for many, in the world. For many years, the difference between Liverpool and United has not been so great in favor of the Merseyside team. There is one detail that may be essential to mention in this case. Mourinho lives for these fights! The Portuguese is capable of dying, but not losing against Liverpool. He showed it with his defensive tactics in recent seasons. In general, Liverpool has no win in the league for over 5 years against Man Utd, so the challenge is huge. In recent seasons we have not seen many goals in this derby, but now United’s defense is weak and we expect Liverpool to make quick use of this fact. From then on, there will be more goals and it is not excluded that United can score. Prediction – Over 2.5 goals at 1.76