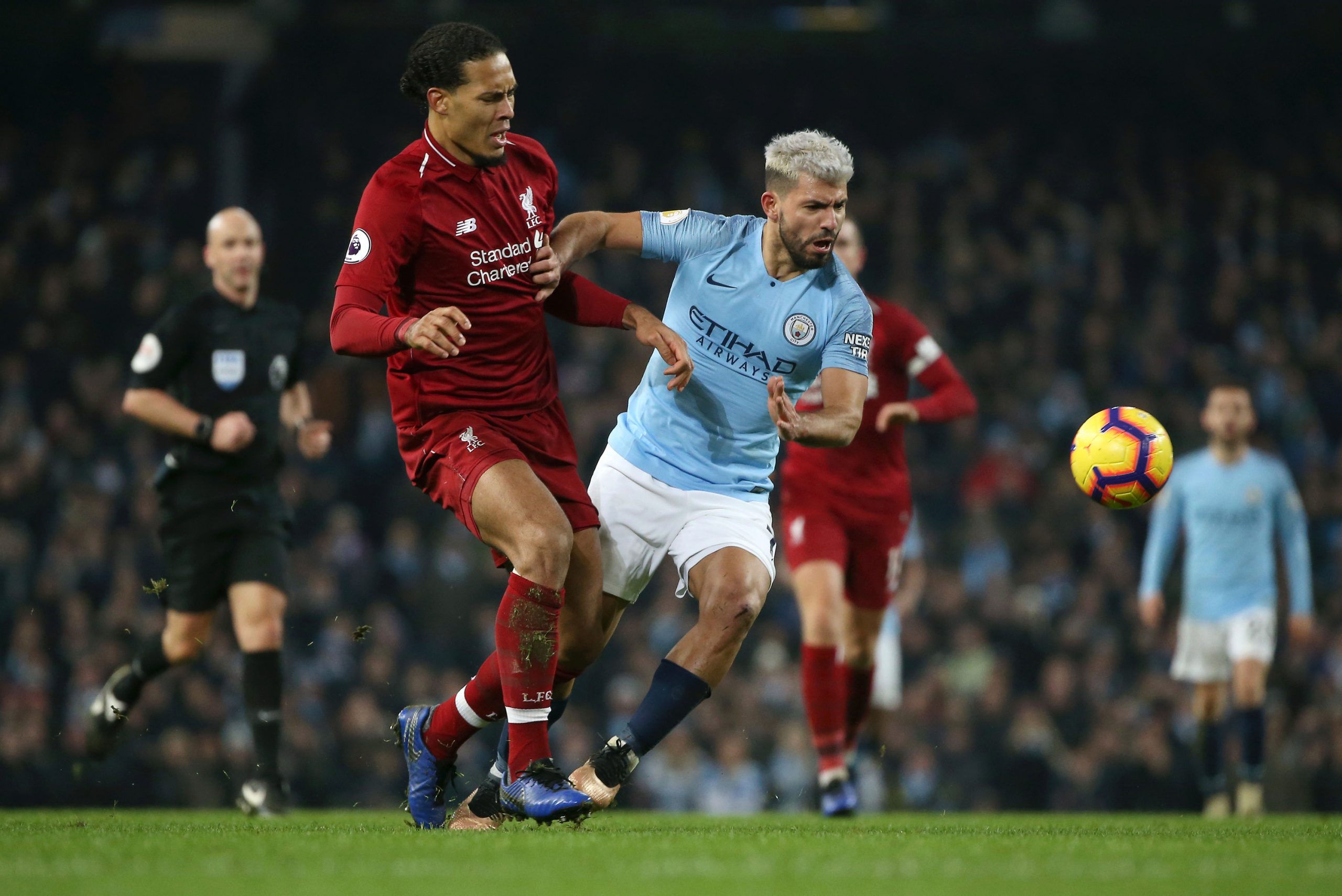 Liverpool played very weak friendlies, allowing a lot of goals. There are some youngsters in the team who have been bought, but there will be no big transfer. There are comments with various reasons around the club for this fact. Some people who are involved with the club explained that the Reds can have a huge income, but they also have a lot of costs – renewal of contracts, salaries of staff, agents, a new training base, a possible recent increase in Anfield and so on. Other rumors are that the FSG (club owners) were planning a pretty serious clean-up of players, which would make room for salaries and purchases of possible new players, but Klopp himself demanded to keep his squad, which automatically means the relationship in the board of LFC is not perfect, but these are just rumors.

With Man City there were only victories in the preseason, which were with big results, but against much weaker rivals than those of Liverpool. In general, citizens also don’t have many big purchases, but they can boast of a great midfielder in the face of Rodrigo, coming from Atletico Madrid and a natural replacement for the aging Fernandinho. City also had a draw against Wolves in friendly games.

Expert view : For Liverpool, Alisson, Salah and Firmino resumed training this week, but Klopp said it was highly unlikely that they would play in the match. City lacked the injured Mendy, as well as the South Americans + Mahrez, who took the African Cup. Importantly, Sterling was used as a central striker in the friendlies, and de Bruyne showed the best form. Man City have such a big squad that as many players are absent, the same number can always be found to replace the absent ones at the best possible level. Judging by this and the form of both teams in friendlies, we expect City to take the trophy, but our bet is the best possible according to our views – Man City to score in the 2nd half at 1.53.