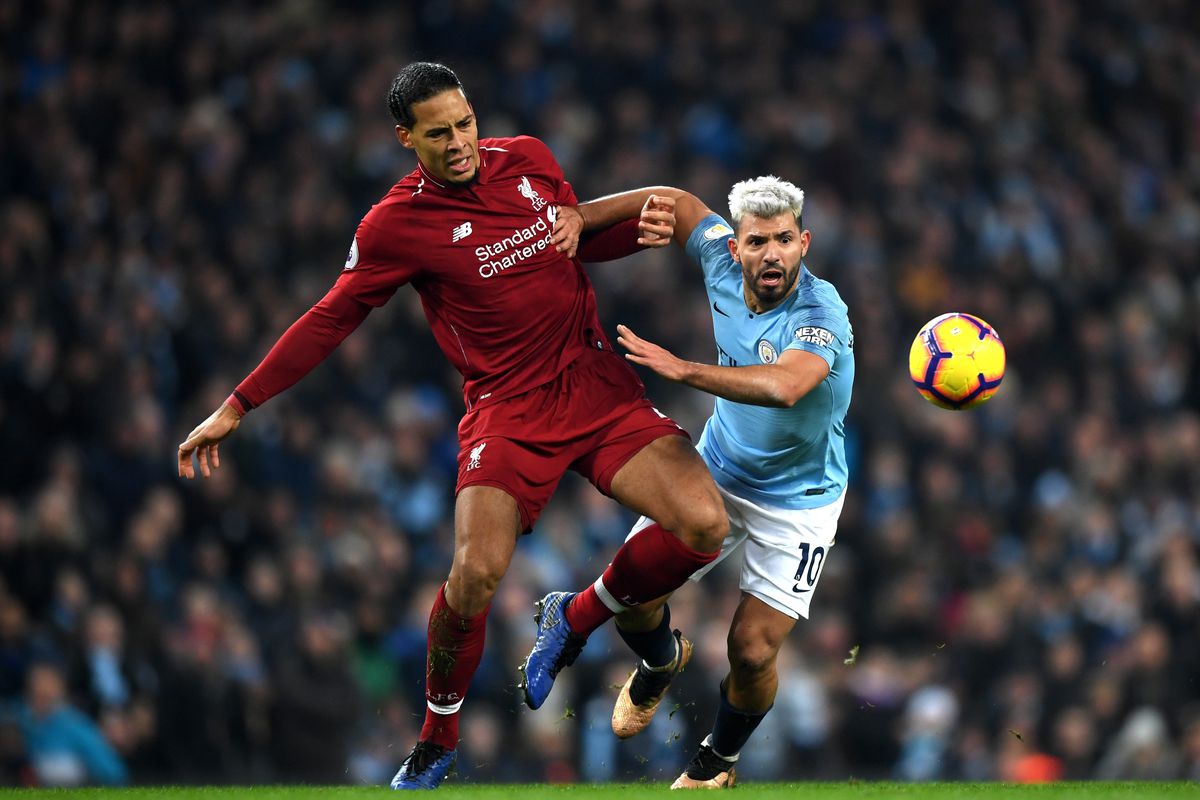 Liverpool have made some rotations against Genk. Keita and Chamberlain started in the midfield. Players like Henderson, Mane, Firmino and Robertson were given a break, but the Reds still won and are one win away from next game against Napoli until confirmation of their first place in the Champions League. Liverpool are preparing for a huge game against City. This time, the Reds are looking for victory and they will not be even pleased with the draw.

Guardiola started with mind games last weekend after mentioning that Mane was a diver, then explained that he did not have that in mind. From what we have seen in recent months, it seems that Man City is more interested in Liverpool than the other way around. This is somewhat normal given that the Citizens are 6 points behind their big rival.

Expert view : Last weekend was very important. In it, Liverpool made a serious blow to Man City with this comeback in 5 minutes at the end. Exactly similar victories make a team champion. There seems to be something going wrong for Man City in recent months. Of course, there are a lot of injuries, but this was not a problem for the team in years. We believe that the odds are not particularly accurate and we will take advantage of them. Liverpool have not lost at Anfield in the league since 2017. They are definitely in better shape than City, and for them the Premier league title is indescribably important. We think they will get into the fight much more motivated and prepared than the citizens and most likely win. Prediction – Liverpool or  draw at 1.55. In different bookmakers, a BTTS + 1X bet can be combined at around 2.20 odds.

Liverpool are unbeaten in the league in 28 consecutive games

Man City have beaten Liverpool at Anfield just 1 time in their last 30 games. It was back in 2003